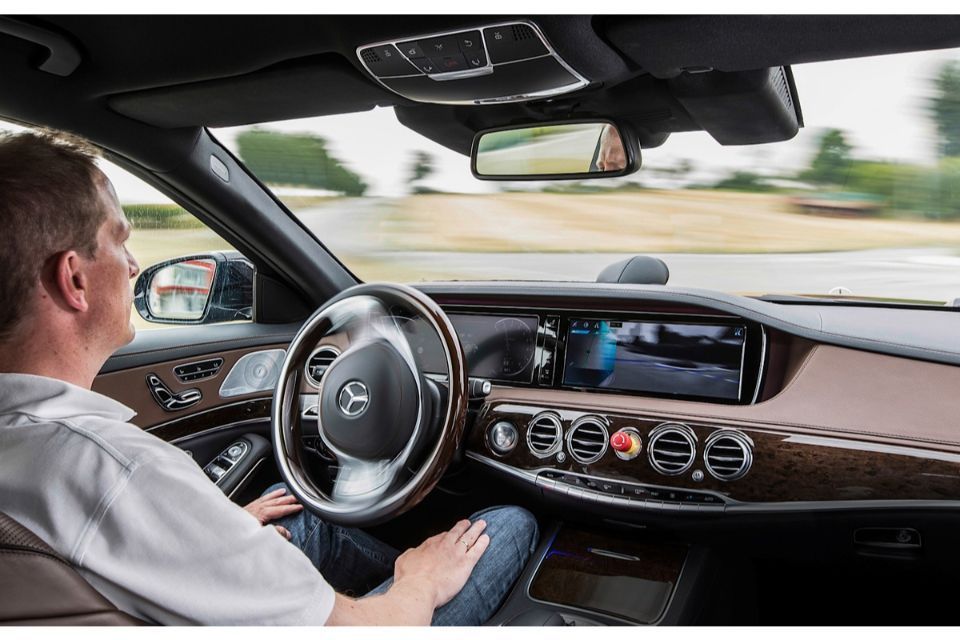 Uber Technologies Inc has been allowed to restart testing its self-driving vehicles with a backup driver in California, almost two years after its autonomous car killed a pedestrian in Arizona.

The California Department of Motor Vehicles issued a permit on Wednesday to the company’s self-driving unit, Uber Advanced Technologies.

The company said it does not have immediate plans to engage in autonomous driving in the state, adding it would notify regulatory stakeholders before doing so.

The ride-hailing firm has taken a more cautious approach to testing its self-driving vehicles after the Arizona accident in March 2018, which led to the first death involving an autonomous vehicle. 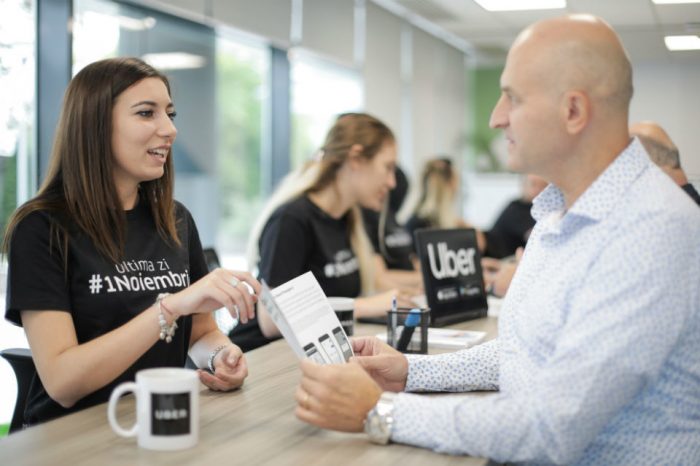 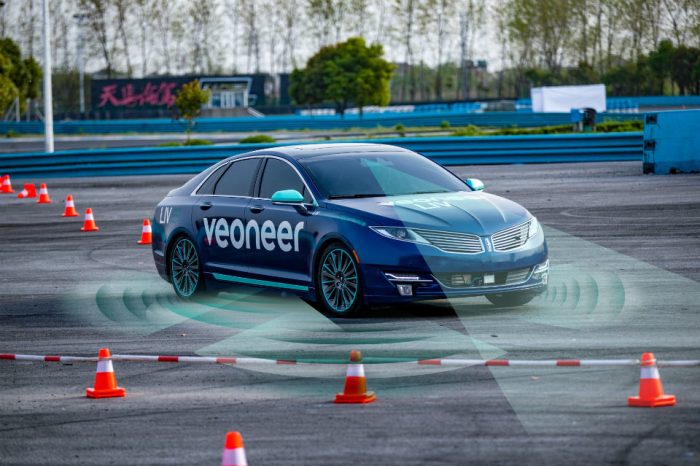 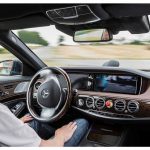