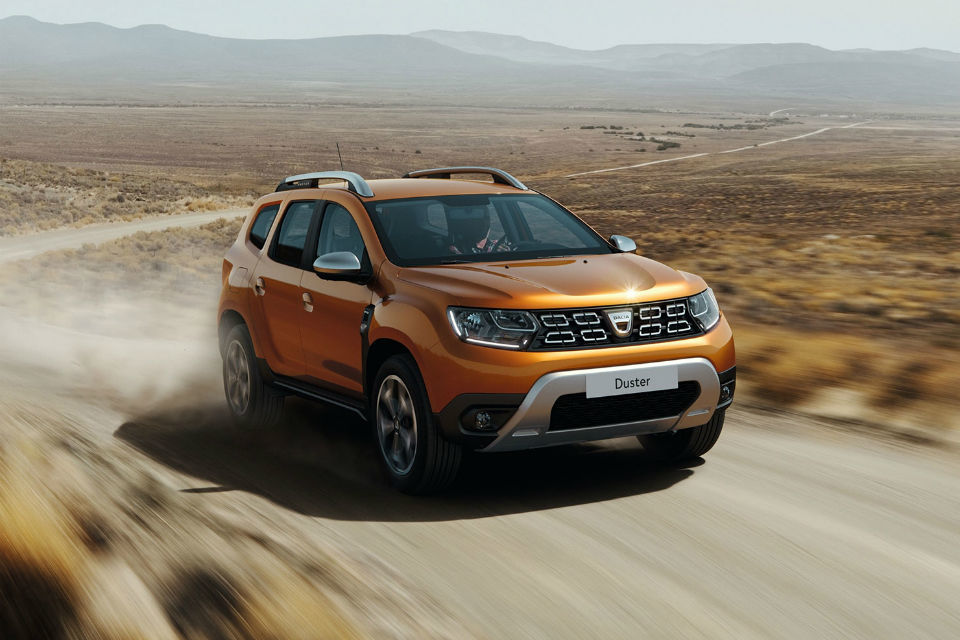 The latest surge in demand meant that SUVs and crossovers grew to 37 percent of total European sales, up from 33 percent in 2018 and 29 percent in 2017, figures from market researcher JATO Dynamics show. 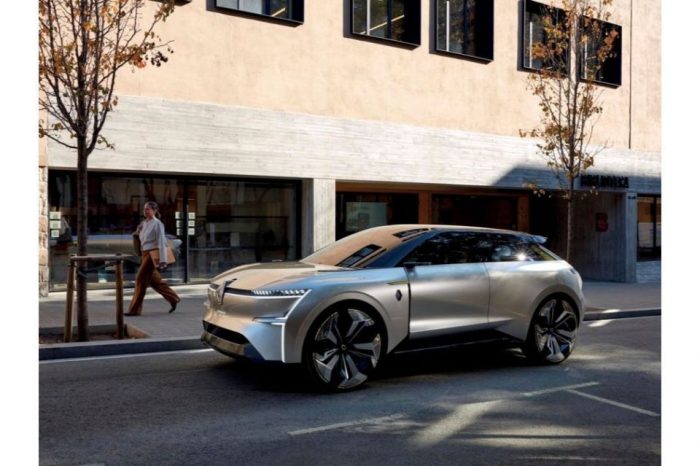 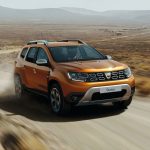