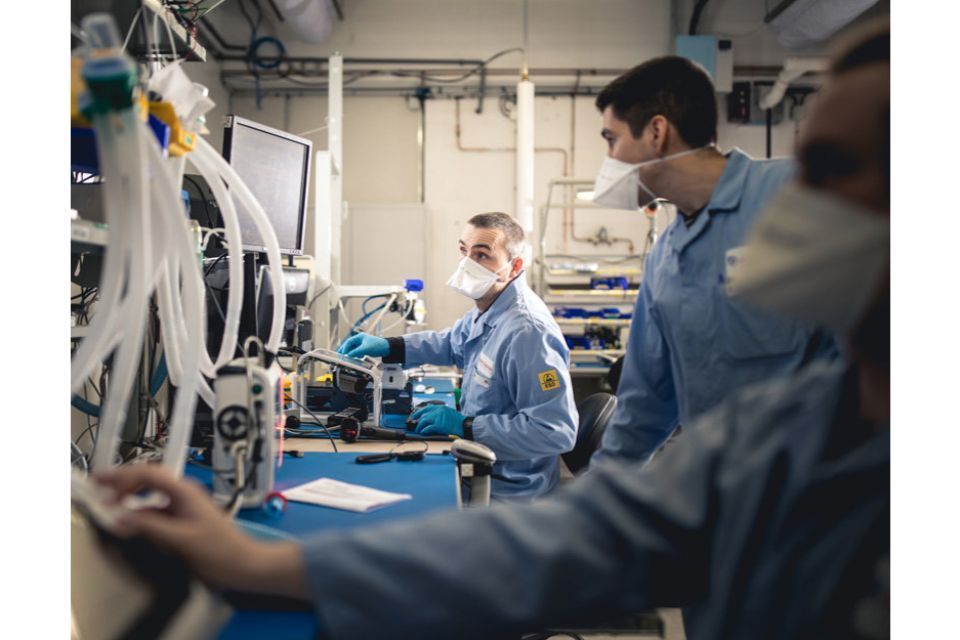 Faced with the compelling need for more respirators on its national territory, the French government has asked, on March 22, a group of French industrial companies led by Air Liquide to study the possibility of increasing the production of respirators so as to provide 10,000 respirators in 50 days, between the beginning of April and mid-May. In response, Air Liquide, Groupe PSA, Schneider Electric and Valeo have set up a Task Force composed of about 30 purchasing and industrialization experts in order to define an action plan to increase the production of Air Liquide Medical Systems respirators, which are already referenced by a great number of hospitals in France and abroad.

To meet this industrial challenge, the contribution of 100 partner companies will also be sought so as to provide the 300 essential components that are necessary for the fabrication of these medical systems.

In addition to its participation in the task force which has mobilized its engineers full time since March 22, Groupe PSA is directly contributing to increasing production potential with the creation of a specific workshop in its Poissy factory with more than fifty volunteer employees, in order to be able to start producing the central block of the system, under the conditions of the reinforced health protocol implemented on our sites. These elements will then be delivered to Air Liquide for assembly and final checks at the Air Liquide Medical Systems industrial site in Antony. 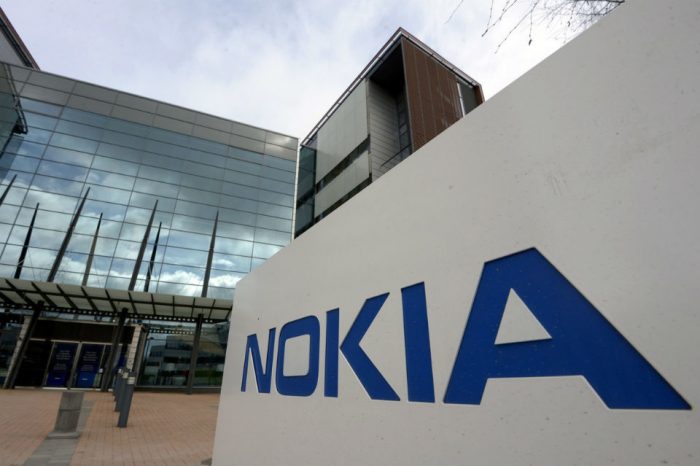 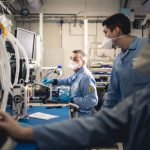