Sales fell in all EU markets, with Italy – hit particularly hard by the pandemic – reporting the biggest drop of 85.4 percent, while registrations tumbled by 37.7 percent in Germany, 72.2 percent in France and 69.3 percent in Spain.

The decline in registrations comes as the majority of car dealerships in Europe were closed during the second half of March as part of the measures to contain the pandemic. 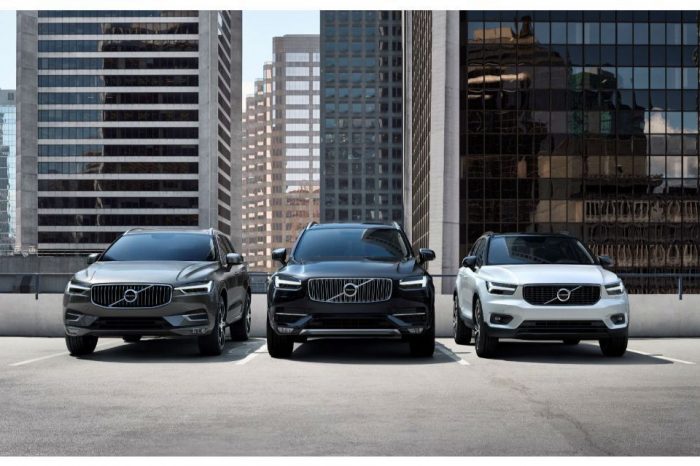