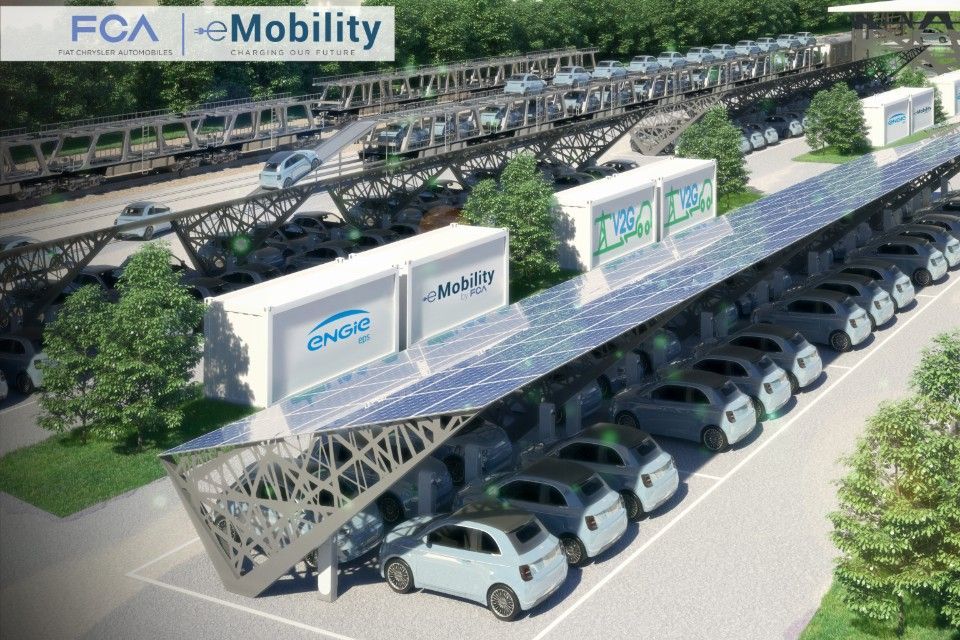 The COVID-19 outbreak has not put a stop to the cooperation between Fiat Chrysler Automobiles and Engie, nor to their commitment to support the deployment of electric mobility.

Since the announcement in September of the intention to jointly experiment with interactions between electric cars and the power grid, based on a ‘smart’ charging infrastructure, FCA has selected Engie Eps as the technology partner for the project, to build that infrastructure.

Work has begun at the FCA plant in Mirafiori, Turin on the first phase of the Vehicle-to-Grid (V2G) pilot project. Once fully completed, it will be the largest plant of its kind in the world.

The initiative is aimed at two-way interaction between FCA full electric vehicles and the power grid. In addition to recharging the cars, the project will use their batteries to provide grid stabilisation services. The vehicle batteries are capable of storing energy and, using the V2G infrastructure, can return it to the grid when needs be. This represents an opportunity to optimise the operating costs of the cars – for the benefit of motorists – and a concrete possibility of contributing to a more sustainable electricity system.

The need for balancing resources in the power grid is expected to increase considerably in the future: on the one hand to support the development of renewable sources, where energy production is by default nonprogrammable; on the other hand, to manage the deployment of electric vehicles, which – given that they require power to be recharged – could further destabilise the system. In the near future, the deployment of infrastructure for intelligent battery management, for example the system under development at Mirafiori, will therefore be a key element in balancing real-time energy demand and production.

Phase 1 of the project will see the installation of 32 V2G columns capable of connecting 64 electric vehicles and is scheduled for completion in July. By the end of 2021, the infrastructure will be extended to interconnect up to 700 electric vehicles, capable of providing ultrafast grid services to the transmission network operator, as well as recharging the vehicles themselves.

In its final configuration, the project will be capable of supplying up to 25MW of regulatory capacity, making it the largest V2G facility ever built in the world. In addition, by aggregating with other FCA assets at Mirafiori – including 5MW of solar panel capacity – this V2G infrastructure will become a true Virtual Power Plant, indeed the most innovative one in Italy. It will have the capability to provide a high level of resource optimisation to the equivalent of 8,500 homes and a wide range of services to the network operator, including ultrafast frequency regulation. 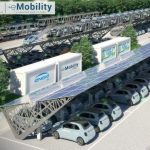