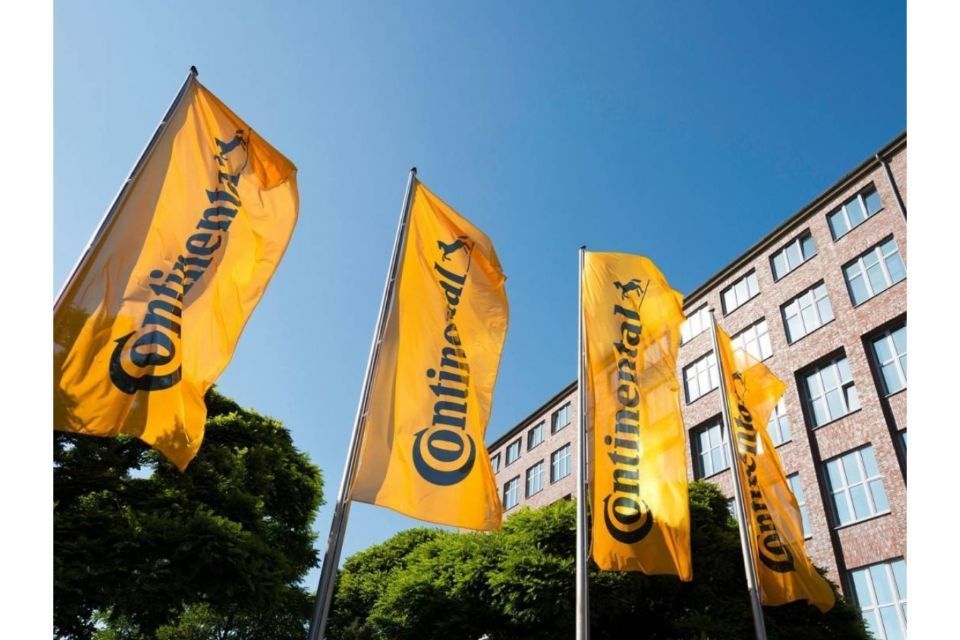 German automotive supplier Continental must save hundreds of millions of Euro in costs and will probably have to lay off workers due to a slump in demand caused by the coronavirus pandemic, WirtschaftsWoche cited the CEO as saying.

“This will be very painful, but we have no other choice,” CEO Elmar Degenhart told staff in an internal video, according to accounts from company insiders reported by the business news weekly.

“At the moment we cannot give any job guarantees. The probability that we will have to talk about forced layoffs is very, very high,” WirtschaftsWoche cited Degenhart as saying.

A Continental spokesman declined to comment on the report. He added, meanwhile, that management had told its annual news conference in March that it would consider further cost cuts in light of mid-term market developments. 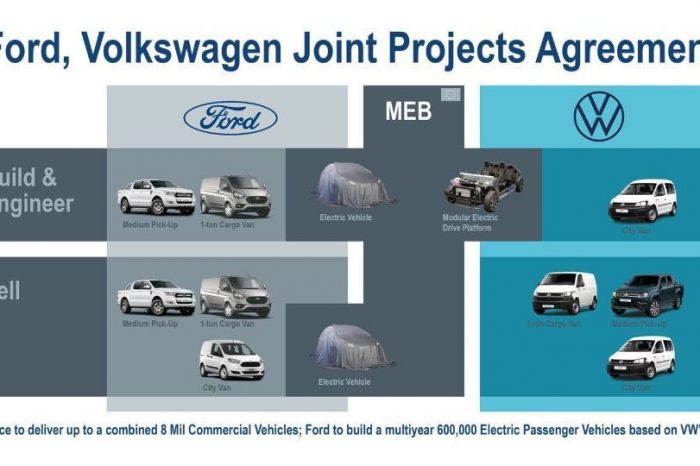 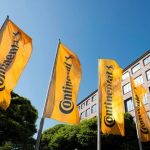