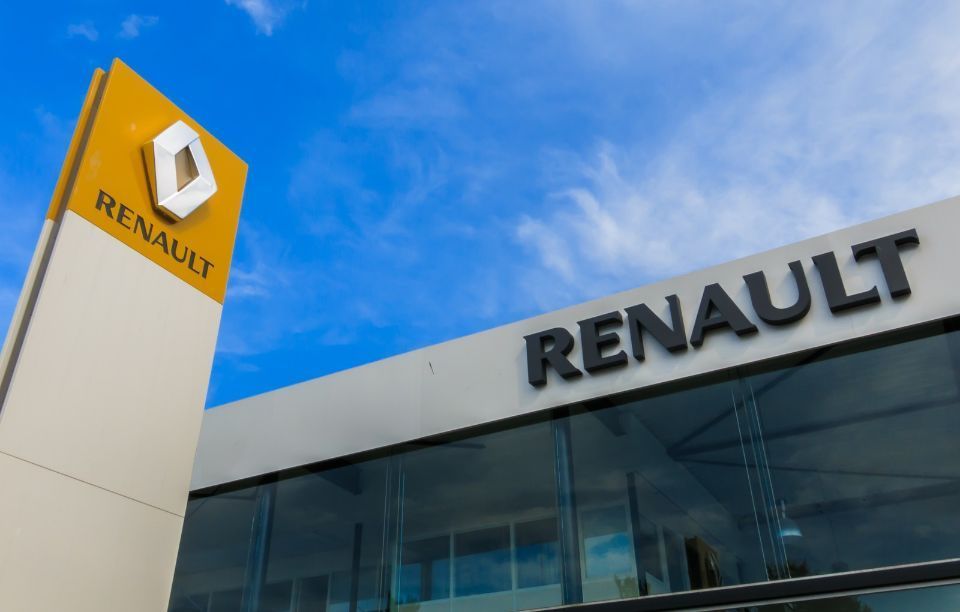 Renault expects a pick-up in the French car market in June, after the country’s coronavirus lockdown was lifted, to carry on into the third quarter, the brand’s sales chief for France Ivan Segal said on Wednesday.

New car registrations in France were up 1.24% year-on-year in June, their first rise this year and following a deep slump in May, when dealerships were closed.

Renault in particular benefited from a recovery, with its June registrations increasing by 6.51% in France, though Peugeot maker PSA recorded a 9.14% year-on-year decline.

Segal told reporters there was still uncertainty about the state of the market in the fourth quarter, however, while the brand is expecting the French car market to fall by 20% this year as a whole. 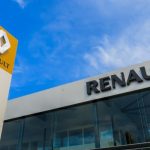