Total investments in R&D made by the European automotive industry in 2019 was 57.4 billion Euro, which represents 28 percent of the total EU R&D expenditures, according to Adrian Sandu, Secretary General – Member of the Board ACAROM.

“ACAROM is the most representative association of the automotive sector. We have public utility status which was obtained this year due to Government Decision 410/2020,” Sandu (photo left) said during the “Automotive R&D Power Breakfast”, powered by Automotive Today and The Diplomat-Bucharest.

Since 2006, ACAROM is an associated member of ACEA – The European Automobile Manufacturers Association, being the unique representative of the Romanian Automotive Industry at European Level.

Today’s safer roads and cleaner, more efficient vehicles are the direct result of past investment in R&D.

In the decades to come, automotive research will focus on areas such as transport rationalization, improving road safety and focusing on the environmental impact of increased mobility needs: autonomous driving, connected vehicles, electric charging infrastructure, digitalization of processes, production. 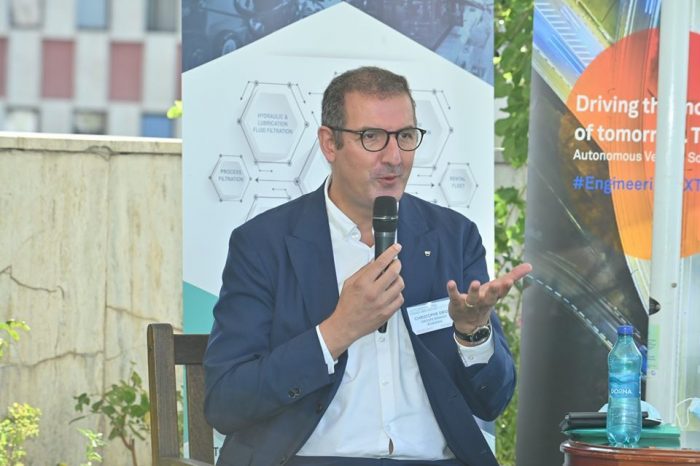 Christophe Dridi, Dacia: “We have no delays in our R&D projects; Mioveni plant produces 1,313 cars per day” 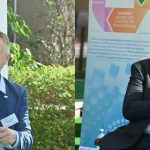