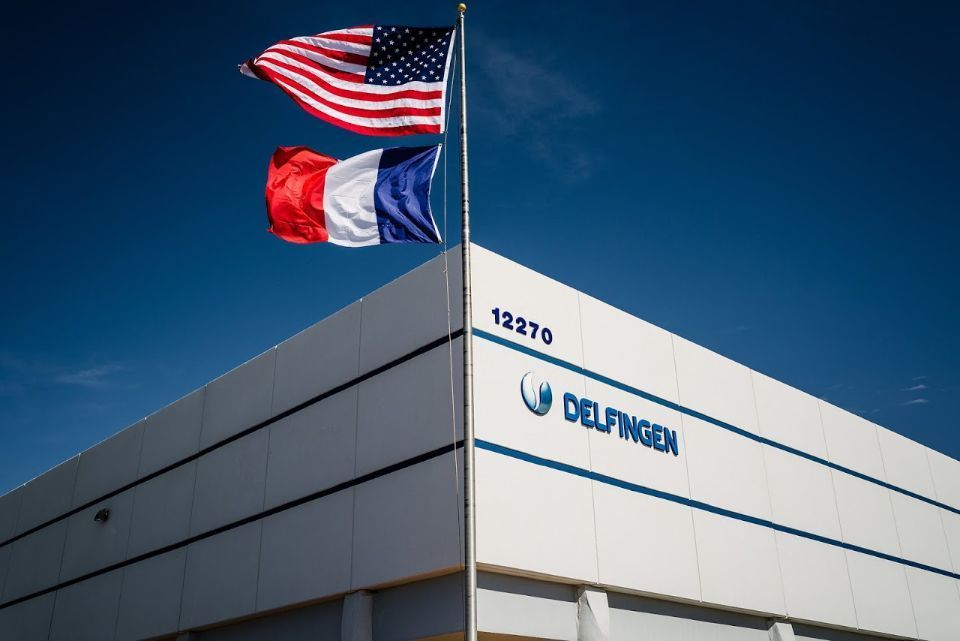 Delfingen, one of the world leaders in the field of electrical cable protection for the automotive industry, has entered into exclusive negotiation for the acquisition of Schlemmer’s activities in Europe/Africa. Delfingen achieved a turnover of 230 million Euro in 2019, is present in 20 countries with 26 plants and has 3,000 collaborators.

Schlemmer is a German industrial group specializing in cable protection and the manufacture of injection moulded parts for the automotive industry. Faced with operational and financial difficulties, Schlemmer was placed in preliminary bankruptcy proceedings on December 19th, 2019 by the Munich Commercial Court, a procedure confirmed on March 1st, 2020.

Schlemmer’s Asian perimeter was sold to its Chinese partner, the Fengmai-Ningbo Huaxiang Group.

The acquired perimeter would represent a turnover of around 100 M€, 1,000 people and 5 factories in Germany, Romania, Russia, Morocco and Tunisia. The two latter plants are joint ventures.

In a difficult market context, this acquisition would enable Delfingen to consolidate its market share in Europe, to strengthen its proximity to German car manufacturers and equipment suppliers, and to pool research and development efforts to support the transition of the automotive sector towards hybrid/electric engines. The acquisition could be effective within three months, while the legal documentation is finalized and the conditions precedent are fulfilled. 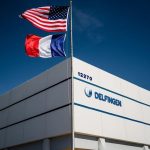