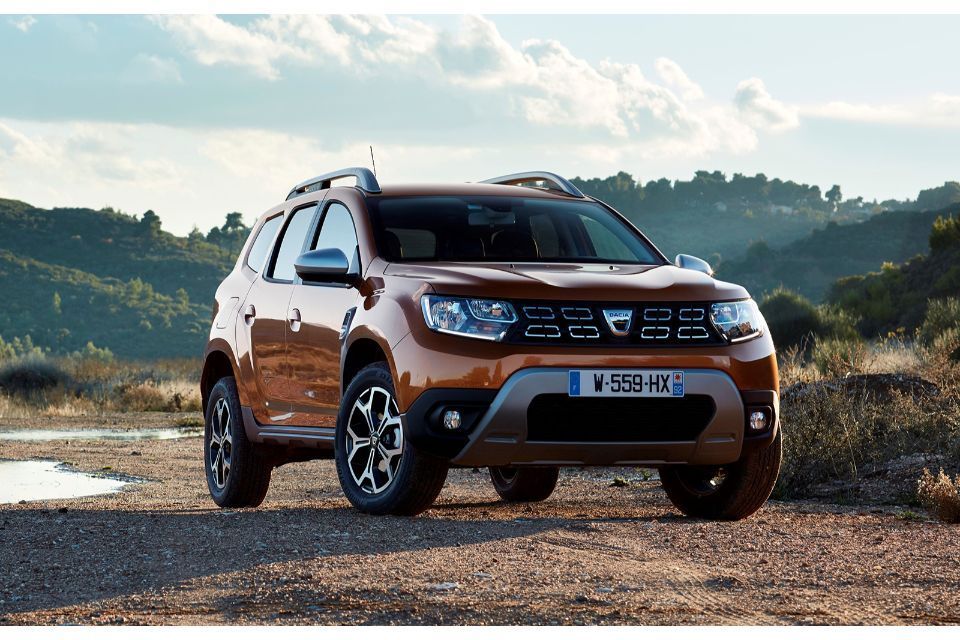 The Dacia plant in Mioveni and the Ford plant in Craiova produced 51,418 cars in October. In the first ten months of the year, more than 356,000 units were assembled in the two factories, down 12.6% compared to the same period last year, according to data from the Romanian Automobile Manufacturers Association (ACAROM).

From the beginning of the year until the end of last month, 144,846 EcoSport and Puma units were assembled at the Ford plant in Craiova, increasing by 29.4% compared to the same period in 2019. 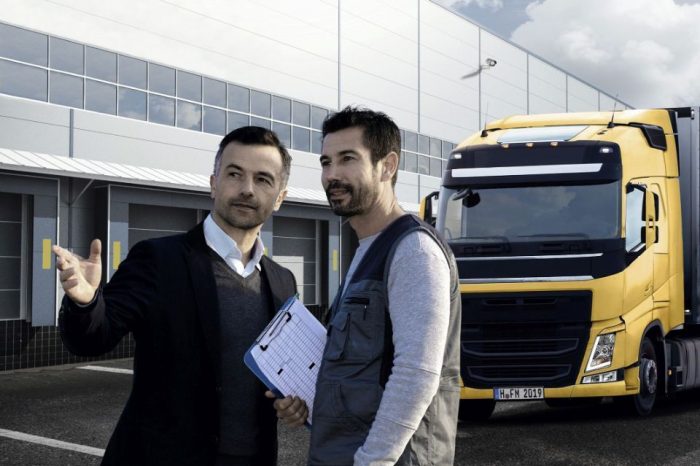 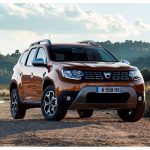