From January to October, new-car registrations fell by 26.8% in the European Union, according to ACEA data. Ten months into the year the impact of COVID-19 on car demand remains unprecedented. Across the EU some 8 million passenger cars were registered from January to October, which translates into a decline of more than 2.9 million units compared to the same period last year.

In October 2020, the EU passenger car market slipped back into negative territory, after posting the first increase of the year in September. Registrations of new cars declined by 7.8% to 953,615 units last month, as several European governments reimposed restrictions to battle a second wave of the coronavirus. With the exception of Ireland and Romania, losses were posted in all EU markets, including the four major ones. Demand fell markedly in Spain (-21%) while more moderate decreases were observed in France (-9.5%) and Germany (-3.6%). In Italy, on the other hand, demand remained almost unchanged (-0.2%) compared to October 2019 levels. 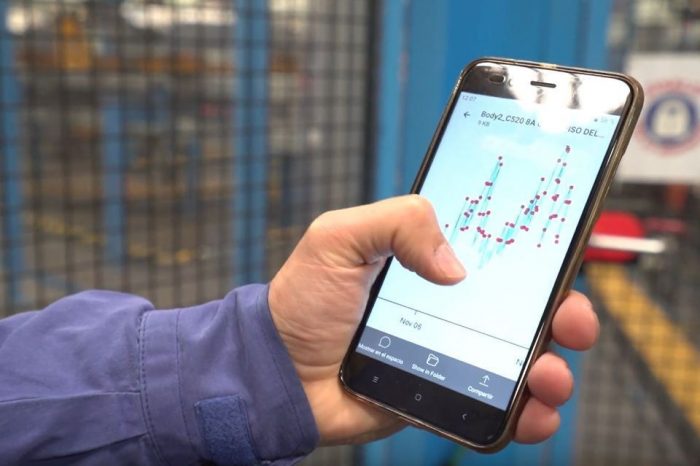