The equity deal valued the ATG at $4 billion, according to people familiar with the matter. This marks a major drop in valuation for ATG, as it raised $1 billion from a consortium of investors including Toyota Motor Corp and SoftBank Group Corp at a valuation of $7.25 billion last year.

Following the sale announced on Monday, Uber is also investing $400 million in Aurora, which values Aurora at $10 billion, the people added. Uber will hold about 26% ownership interest in Aurora on a fully diluted basis, the company said in a filing.

Aurora, which is working to develop self-driving trucks, cars and delivery vehicles, will collaborate with Uber to launch self-driving vehicles on its ride-hailing and food delivery network. Uber is also working on building out its freight logistics platform but is not operating its own trucks at present. 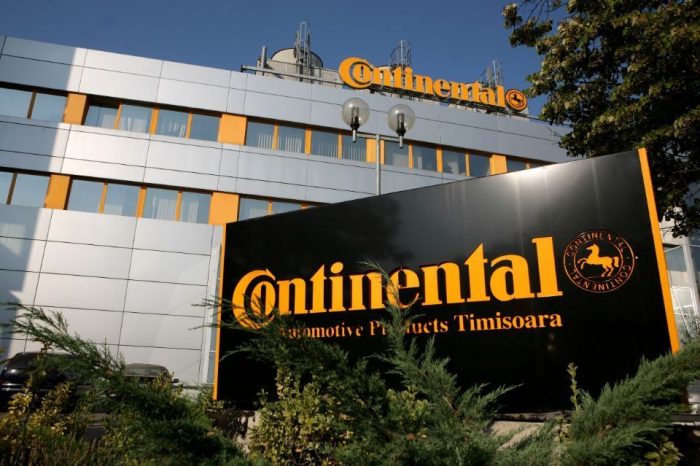