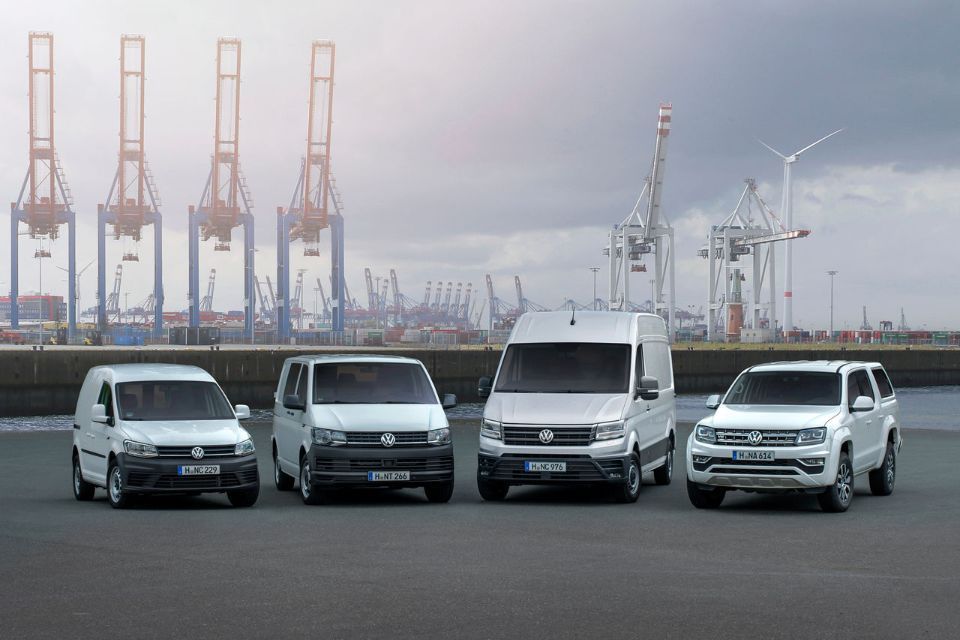 At 1.5 million units eleven months into the year, commercial vehicle registrations in the European Union are now down by 20.3%, according to data from the European Automobile Manufacturers Association (ACEA).

In November 2020, the EU market for commercial vehicles posted a very modest increase, with new registrations up 0.1% to 167,315 units. Demand for vans and buses slowed down last month, while the truck segment contributed positively to the region’s result. The four biggest markets posted a mixed performance in November, with registrations contracting in Spain (-7.0%) and France (-3.1%), while Italian (+11.7%) and German (+4.3%) markets expanded. 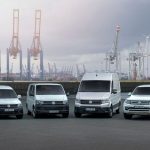