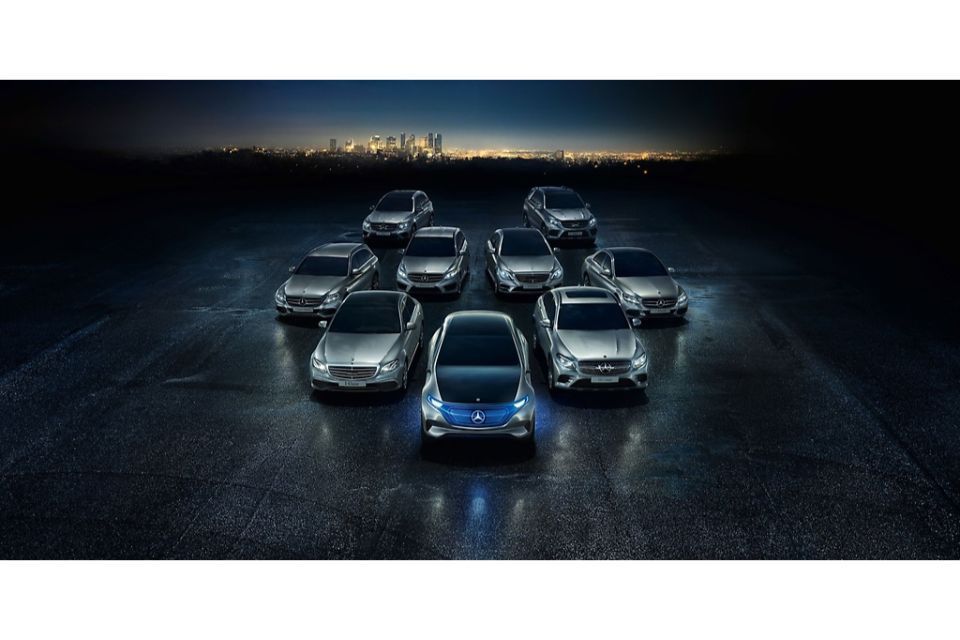 Daimler will cut production and reduce working hours at a second factory, the latest automaker to suffer from a global shortage of semiconductors, the Handelsblatt daily reported, citing unnamed company sources.

Automakers and electronics makers are facing a shortage of chips as consumer demand bounces back from a slump caused by the coronavirus pandemic that led to manufacturing delays.

The Mercedes maker will reduce production in Bremen, the newspaper reported, with the plant possibly even being closed in early February for some days.

On Tuesday, the company said it was cutting hours at its compact car plant in Rastatt.

Rival Volkswagen said on Wednesday it would further cut car production at its main plant in northern Germany due to the shortage of semiconductors that has hit the industry worldwide.

On Thursday, Volkswagen’s brand Audi also announced that it would cut hours for about 10,000 employees at its Neckarsulm and Ingolstadt plants. Production will be partially halted from next week until the end of January. 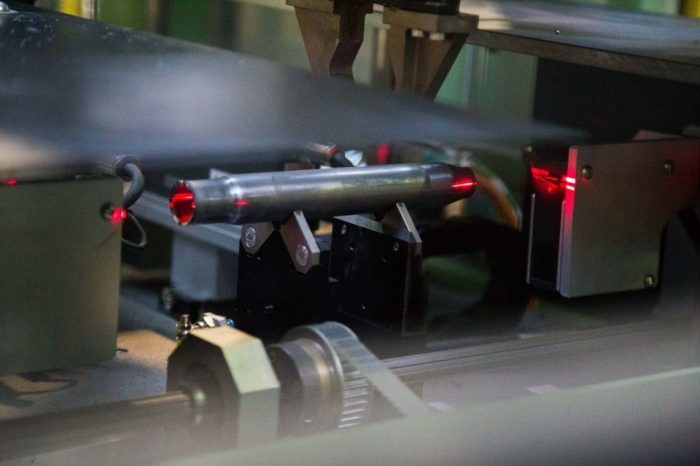 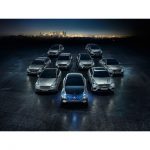