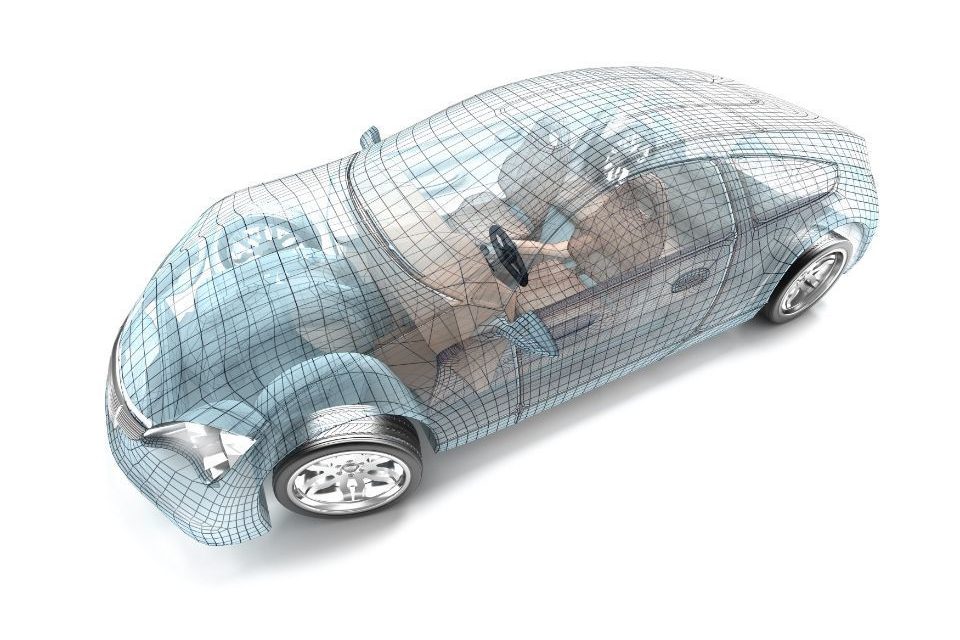 By collaborating with Hyundai Mobis, Silentium is now working with several tier one automotive suppliers, and with some in production programmes for global OEMs. Three production models equipped with Silentium’s ARNC technology have already been released to the market.

After several years in development, Jaguar and Land Rover were the first carmakers to announce integration of Silentium’s ARNC software in three of their new vehicles in October 2020. Having signed a Memorandum of Understanding last year, Silentium and Hyundai Mobis are now collaborating on a global vehicle production programme for an unnamed brand, with more automotive projects in the pipeline.

Silentium’s ARNC is similar to that found in a pair of high-end noise-cancelling headphones, but more advanced as it manipulates a larger amount of air. Up to six strategically positioned accelerometers on a vehicle’s chassis monitor unwanted road noise and send a signal to an on-board control unit with Silentium’s software, which plays an equivalent anti-noise signal through the vehicle’s speaker system. The pressure waves from both the unwanted exterior noise and manufactured anti-noise reach occupants’ eardrums at exactly the same time and cancel each other out. 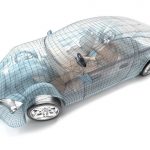