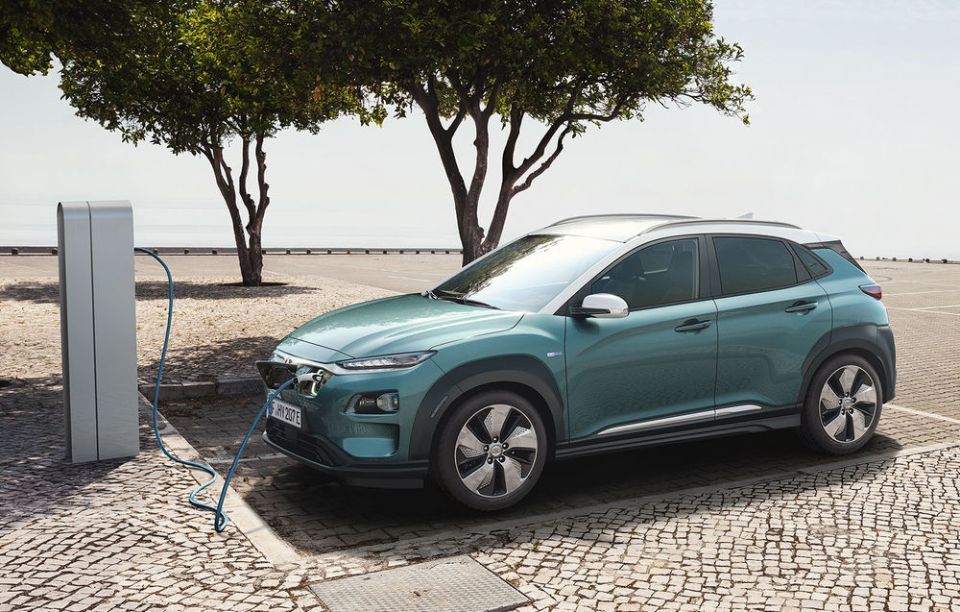 Hyundai will replace battery systems in some 82,000 electric vehicles globally due to fire risks, a problem which combined with an earlier recall is likely to cost the automaker an estimated 900 million USD, Reuters reads.

Most of the latest recall applies to its best-selling electric car, the Kona EV, which was first recalled in October for a software upgrade after a series of fires.

But in January, one of the recalled vehicles caught fire and South Korean authorities launched a probe into whether the first recall had been adequate.

LG Energy Solution, a division of LG Chem Ltd which manufactures the batteries, said in a statement that Hyundai Motor has misapplied LG’s suggestion for fast-charging logic in Hyundai’s battery management system and that the battery cell should not be seen as the direct cause of the fire risks.

The new recall applies to roughly 76,000 Kona EVs as well as some Ioniq EV and Elec City models. 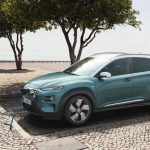