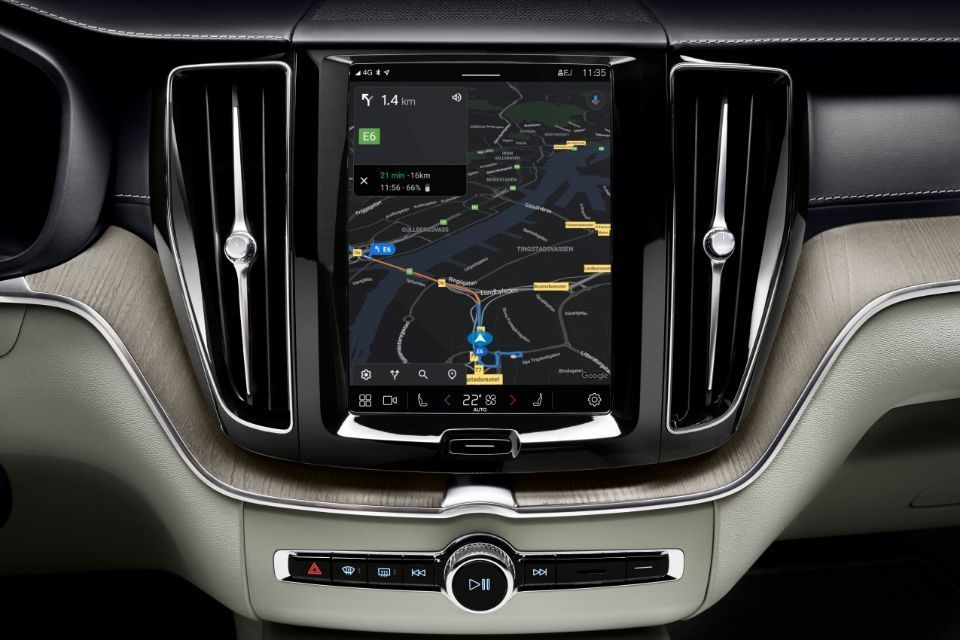 Volvo Cars continues the roll out of its new Android-powered infotainment system with Google built in to the XC60, S90 and V90 models, as part of a broader update of its model portfolio.

Volvo is the first company to team up with Google on integrating an infotainment system powered by Android with Google apps and services built in, and the fully electric XC40 Recharge became the first Volvo car to carry the system.

To give customers the same experience that they are used to on their phones, but adapted for hands-free interaction while driving, Volvo Cars also introduces the Digital Services package, which will be available for all Volvo cars with the Android-powered infotainment system with Google apps and services built in from model year 2022.

Google apps and services enhance the functionality of the Android-powered system by providing hands-free help from Google Assistant, best-in-class navigation through Google Maps, and a broad ecosystem of native in-car apps via Google Play. 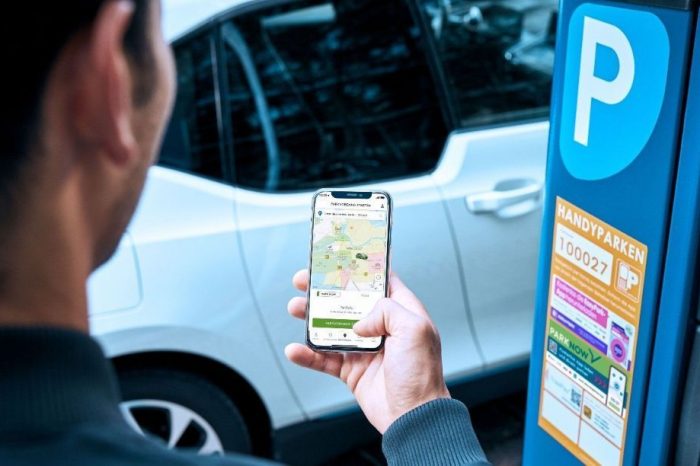 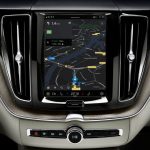