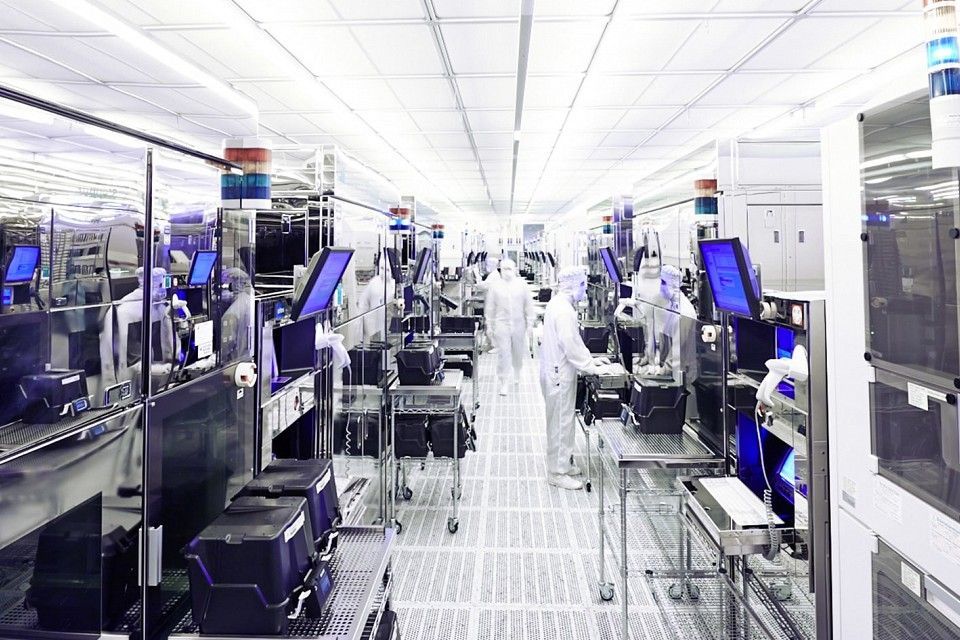 German semiconductor manufacturer Infineon Technologies AG said about 2.5 million cars won’t be produced in the first half of 2021 due to ongoing supply chain shortages.

Infineon is a major supplier to automakers, who have been struggling to obtain chips after cutting back orders due to the pandemic. Now, with demand for both consumer-electronics companies and cars roaring back, companies like Infineon are ramping up supply.

“The semiconductor market is booming,” said Reinhard Ploss, chief executive officer of Infineon. However, he added that there are “bottlenecks in those segments where we depend on chips supplied by foundries, especially in the case of automotive microcontrollers and IoT products.” 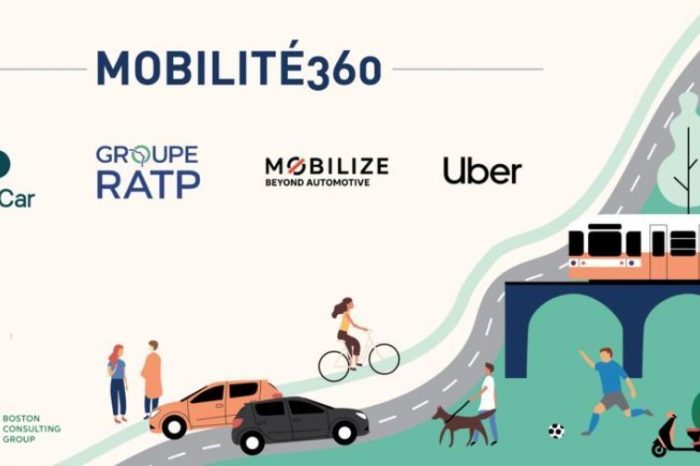 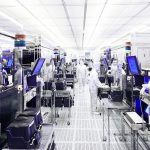