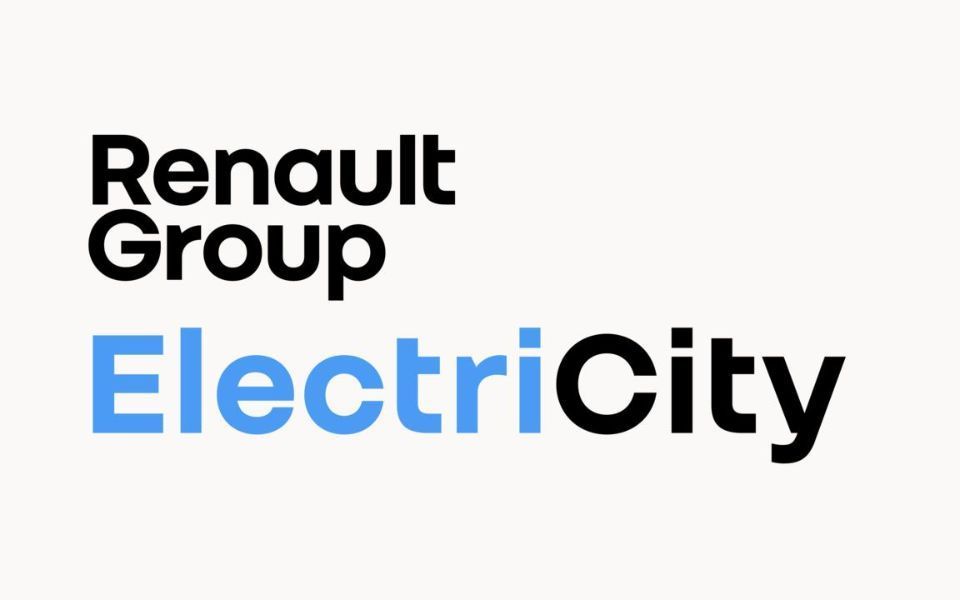 As part of the Renaulution strategic plan, Renault Group and the representative trade unions have signed an agreement for the future of the Renault sites in the Hauts-de-France region. The agreement is to create Renault ElectriCity: the legal entity wholly owned by Renault SAS which will group together the industrial sites of Douai, Maubeuge and Ruitz, totalling nearly 5,000 employees.

By creating this single entity, Renault Group aims to make these plants the most competitive and efficient production unit for electric vehicles in Europe, with 400,000 vehicles produced per year by 2025. With this agreement, Renault Group has set itself three major objectives:

To support this ambitious industrial project, Renault Group plans to create 700 permanent jobs between 2022 and the end of 2024, with 350 new hires at the Maubeuge site and 350 new hires spread over the Douai and Ruitz sites. These recruitments will take place within the framework of shared approaches with local employment missions, Pôle Emploi and all the stakeholders in the region. 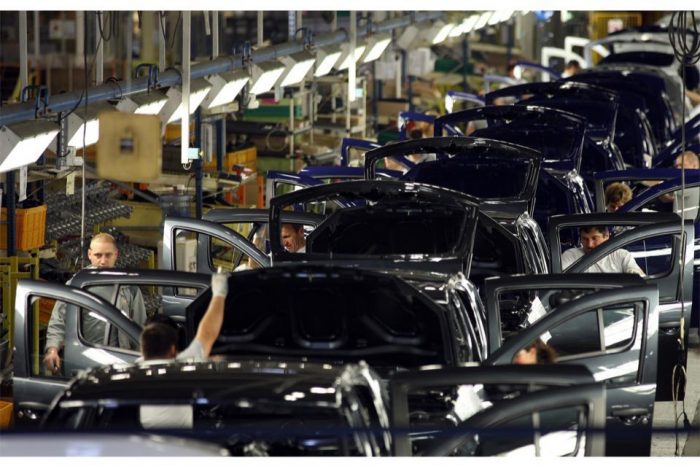 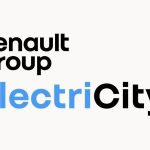