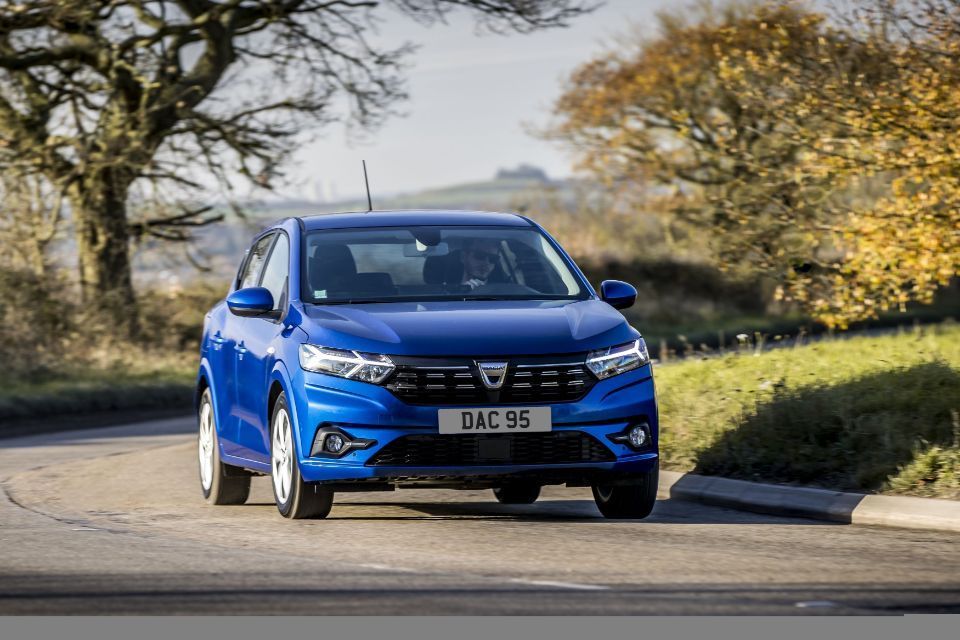 In May 2021, passenger car registrations in the European Union rose by 53.4 percent compared to last year, totalling 891,665 units. Last month’s result is still far below the 1.2 million cars that were sold in May 2019, according to the European Automobile Manufacturers’ Association (ACEA).

From January to May 2021, EU demand for new cars increased by 29.5 percent to reach 4.3 million units registered in total. The steep declines in the first two months of 2021 were counterbalanced by rises in March, April and May. Each of the four major markets posted double-digit percentage increases so far this year: Italy (+62.8 percent), France (+50.1 percent), Spain (+40.0 percent) and Germany (+12.8 percent). 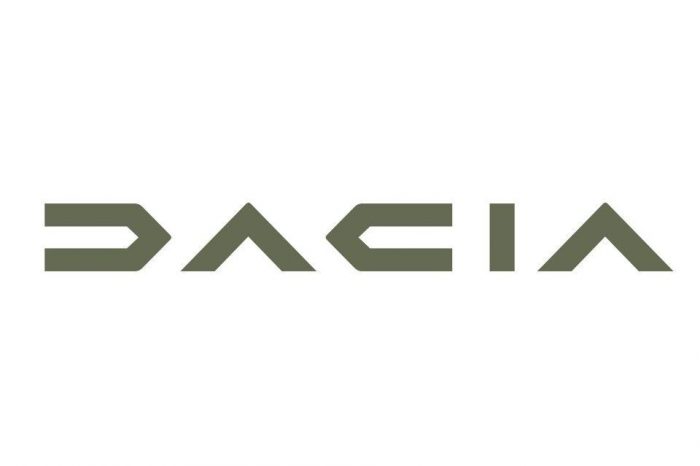 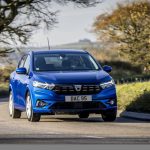