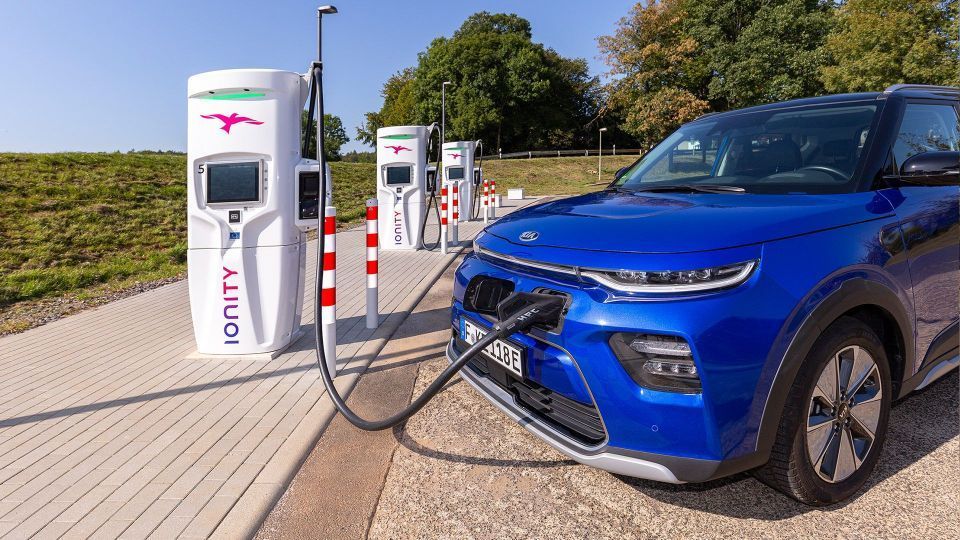 In August, Germany broke the one million mark for passenger cars with electric drives. This is shown by the latest registration figures from the German Federal Motor Transport Authority. Nonetheless, e-cars are still clearly in the minority on the roads: as of January 1, there were more than 48 million passenger cars registered in the country, of which about two-thirds were petrol and about 30 percent diesel vehicles.

A survey by E.ON and Kantar Emnid in Germany and twelve other European countries shows that the majority of Europeans nevertheless believe in the breakthrough of electromobility. According to the survey, around 70 percent of people in Europe are convinced that alternative propulsion systems will prevail over combustion engines by 2030. The German people are still somewhat more sceptical than most of their European neighbours: six out of ten people in the country believe that electric vehicles will dominate the roads.

“When it comes to mobility, more and more people favour environmentally friendly energy from the socket. E.ON is helping to put electric mobility on the road throughout Europe – with intelligent customer solutions and high-performance grids. Because our goal is clear: electric driving must become easy and accessible for everyone, whether at home, at work or any other event,” says Patrick Lammers, Chief Operating Officer of E.ON SE.

People in Europe are largely in agreement about the reasons that currently still speak against the purchase of an electric car. In first place the price, followed by the number of charging stations. In Germany the picture is different: Here, it  mainly is the concern about battery range that discourage potential customers from buying an electric car. The price, on the other hand, is only the third most important factor when choosing a vehicle.

With regard to the various drive systems, around one third of Europeans believe that purely electric vehicles will dominate the road in 2030. In contrast, 27 percent see hybrid drives in the lead. In a country comparison, however, there is disagreement: while more than half of the people in France and Romania believe in purely electric drives, only about a quarter in Germany do. In the Czech Republic, Denmark, Poland and Italy, people are most likely to believe in the breakthrough of hybrid technologies.

While the number of electric cars on the roads is growing, the interest in buying one is also increasing. 45 percent of all Germans planning to buy a car prefer a car with a hybrid, electric or hydrogen drive. Across Europe, it is almost one out of every two. The willingness to buy an electric car has tripled in Germany since 2019. However, interest in electric cars is highest in Italy. Here, 66 percent would like to drive their next car electrically.

This shows: The more progress is made in terms of charging infrastructure, model diversity, range and price, the more attractive the switch to electric drive becomes. The public charging infrastructure in Germany is already making its contribution. There are currently around 50,000 charging points available nationwide. E.ON Drive customers can already charge their electric cars at over 30,000 of these stations. In the further expansion of electric mobility, E.ON is focusing on further improvements in the charging infrastructure and integrated solutions for private and business customers. This includes the planning and implementation of charging solutions for companies and municipalities as well as hardware and software for private use, whether at home or on the road.

In order to also increase the quality of charging, E.ON is testing the use of artificial intelligence (AI) and robotics, as well as new approaches in decentralised energy management in its innovation unit. For example, together with the young company gridX, E.ON has implemented an AI-based, dynamic load management. It allows significantly more vehicles to be charged simultaneously in a company’s car park without having to expand the grid connection. The intelligent energy management takes into account the building load and the grid connection point to avoid costs and overloads. 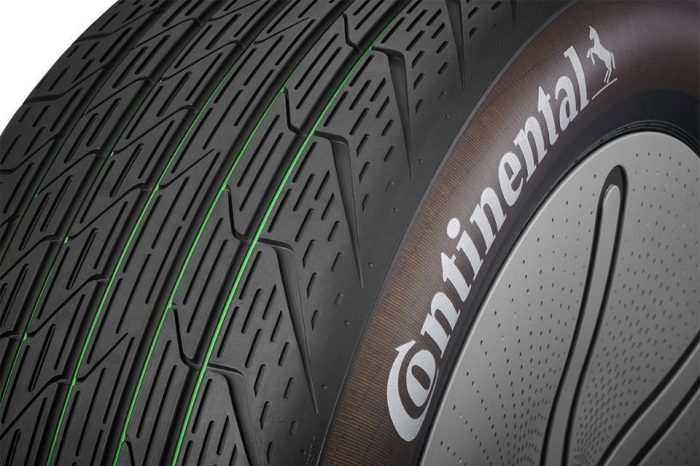 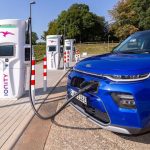