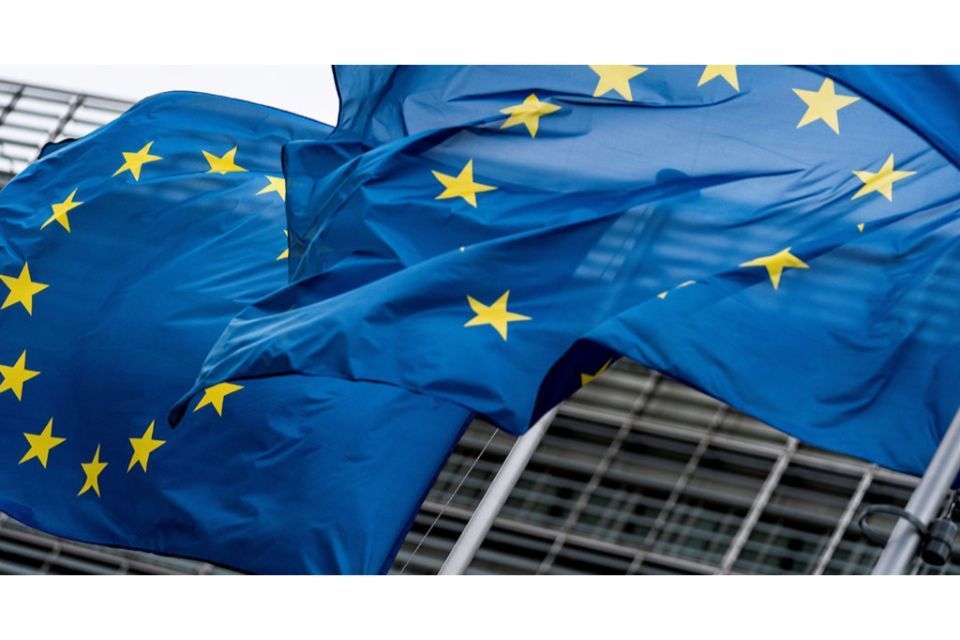 In December 2021, passenger car registrations across the European Union declined by 22.8 percent to 795,295 units, marking the sixth consecutive month of decline, according to ACEA data.

Most of the region’s markets faced double-digit drops, including the four major ones: Italy (-27.5 percent), Germany (-26.9 percent), Spain (-18.7 percent) and France (-15.1 percent). In fact, the only EU car markets that expanded last month were Bulgaria, Croatia, Latvia and Slovenia.

Overall in 2021, sales of new cars in the EU fell by 2.4 percent to 9.7 million units, despite the record low base of comparison of 2020. This fall was the result of the semiconductor shortage that negatively impacted car production throughout the year, but especially during the second half of 2021. Indeed, last year total EU car registrations were still 3.3 million units below pre-crisis sales in 2019.

Looking at the full year for the four major EU markets, only Germany posted a decline (-10.1 percent) in 2021. By contrast, Italy saw the highest increase (+5.5 percent), followed by Spain (+1.0 percent) and France (+0.5 percent) with modest growth. 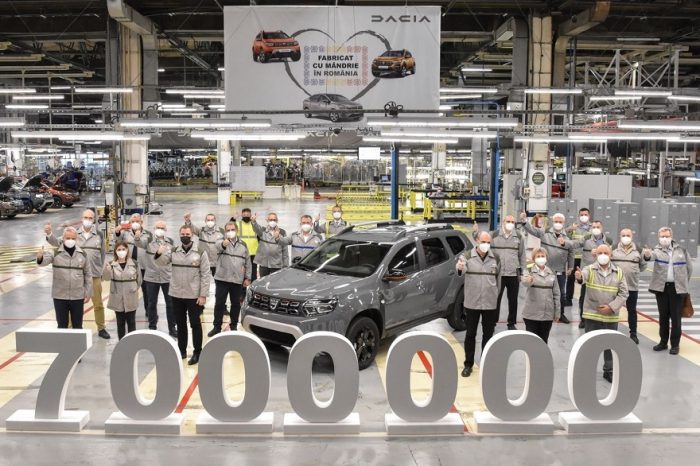 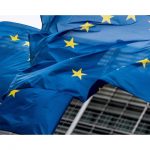