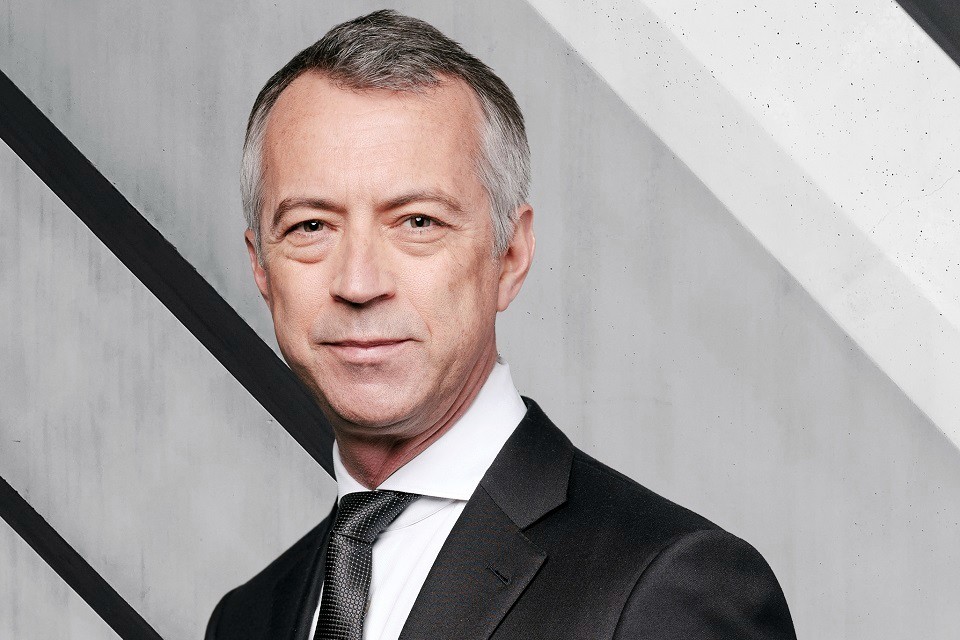 Clotilde Delbos will mainly focus on her role as CEO of the Mobilize brand, around RCI Banque SA of which she is the Chairman of the Board of Directors, to accelerate its development in the context of the Group’s transformation and the next stages of the Renaulution plan.

Thierry Piéton, 51, graduated from EM Lyon (Business School). He started his career as an auditor with PricewaterhouseCoopers in 1995.

He joined General Electric (GE) in 1998 and subsequently held various finance positions in the Healthcare division. In 2004, he became Chief Financial Officer for Europe, Middle East and Africa for GE Security.

He joined Nissan Europe, as Senior Vice President, Chief Financial Officer in May 2014.

Since 1 June 2016, Thierry Pieton has been Senior Vice President, Controller of Groupe Renault.

In February 2020, he became Deputy Chief Financial Officer and SVP, Controller, Renault Group. On January 1, 2021, he was appointed Renault Brand Finance and a member of Renault Group Corporate Management Committee. 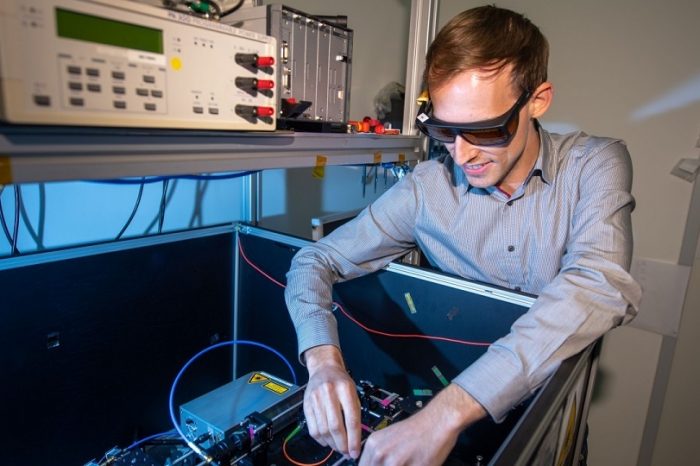 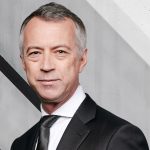