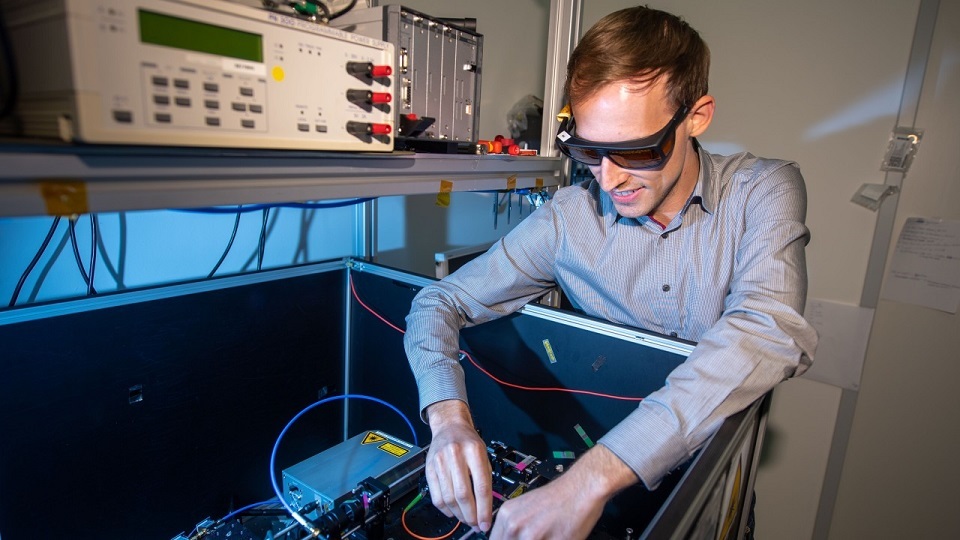 Bosch has set up a new business unit to commercialize quantum sensors. An in-house startup will pool the results of research so far and translate them into products.

Jens Fabrowsky, the executive vice-president of Bosch Automotive Electronics responsible for the semiconductor business, says: “Quantum technology is pushing the boundaries of what is possible – in both data processing and sensors. Above all, the aim is to increase the broad practical benefit of quantum effects – for everything from the development of carbon-neutral powertrains to neurological diagnosis. Bosch has been doing extensive research in quantum sensing for many years now, and we see ourselves as global leaders in this area. Now we also want to use this as a basis for future business models.”

The CEO of the newly established startup is Dr. Katrin Kobe. A physics PhD, she brings to Bosch more than 25 years of management experience with a variety of technology companies. During that time, she developed several new business areas. “At Bosch, research is a top priority,” she says. “As a global company with alliances and expertise in quantum technology, Bosch is seizing the opportunity to make headway with this promising new field in an agile startup environment.” There are already 15 associates working at the new startup. The team, which is set to grow to more than 20 in the coming months, is looking to attract engineers and business developers in particular.

Quantum sensors use the individual atoms of a gas or defects in solids as atomic measuring instruments. Because of the special way they are initialized before measurement and their ability to detect individual quantum states after measurement, these sensors achieve unprecedented precision. Thanks to quantum technology, this will soon allow measurements to be carried out that are nearly 1,000 times more precise than those done by today’s MEMS sensors (MEMS stands for micro-electro-mechanical system). Quantum sensors will, for example, be able to help diagnose neurological conditions such as Alzheimer’s and Parkinson’s more accurately and easily. They can also be used to record nerve impulses, and thus to control artificial limbs one day. These sensors can also detect the tiniest changes in an object’s position. Bosch has been researching quantum sensing for seven years now and has built fully functional and powerful demonstrators of a quantum magnetometer and a quantum gyrometer. Quantum magnetometers can, for example, be used to detect the tiny magnetic fields generated by physiological processes, while quantum gyrometers permit the high-precision detection of rotations for the navigation of autonomous systems. The long-term goal is to achieve further miniaturization and integrate the technology on a chip. Moreover, Bosch has been actively involved in eight publicly funded quantum sensing projects, some of them international, since 2018. With this new business unit, Bosch now wants to open up this field for its own strategic purposes.

Bosch’s new business unit will be located on the premises of its grow platform GmbH subsidiary in Ludwigsburg. Organizationally, the startup will be assigned to the Bosch Automotive Electronics division, based in Reutlingen. 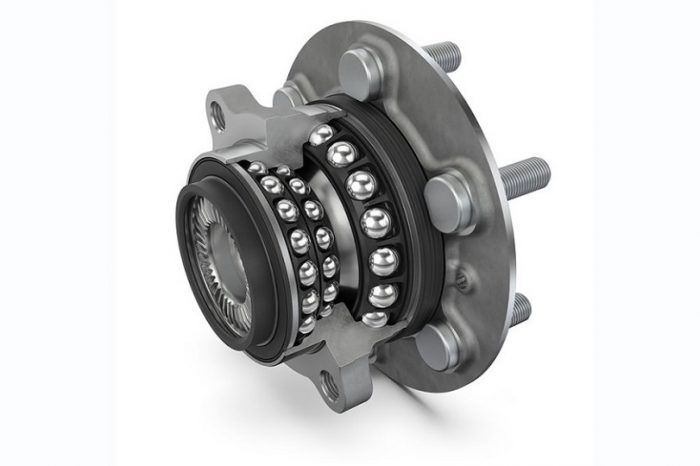 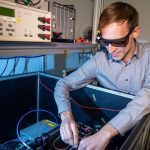