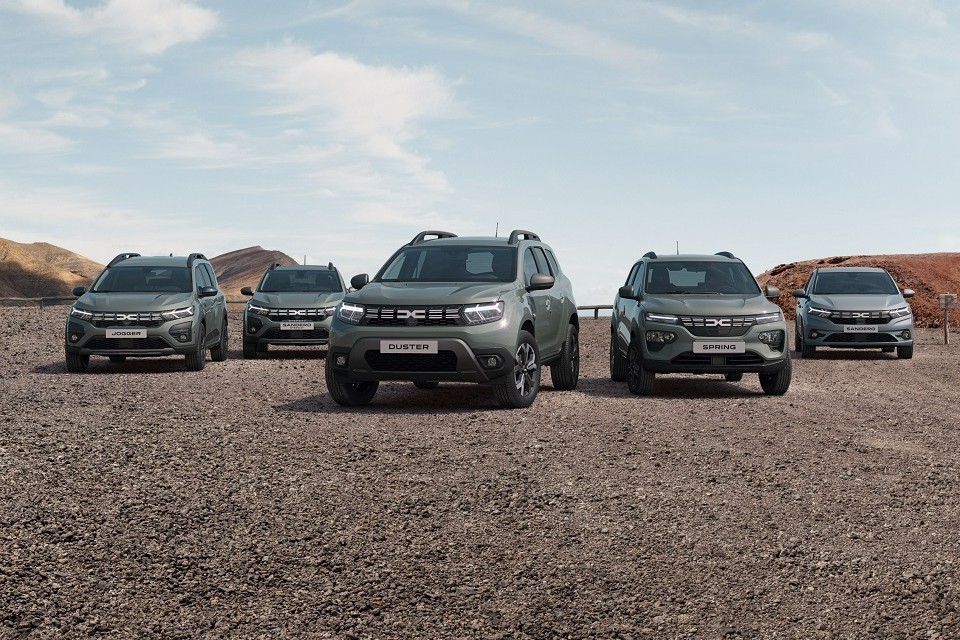 The Dacia Link emblem s featured front and centre in the middle of the grille, itself redesigned and now in white.

Another visible change is the addition of the logo on the rear panel and steering wheel of each model. Other design changes include the Monolith Grey finish on the roof rails, the front and rear skid plates, and the side-view mirrors on the Sandero Stepway and Duster.

Denis Le Vot, Dacia CEO said: “The reveal of the entire Dacia range with the new visual identity marks the third and final chapter of the deployment strategy which began more than a year ago. This new universe is in line with our values – simple, robust, authentic – in a more assertive and modern way. This deployment is a new visible impetus for Dacia in achieving its ambitions.”

Dacia will gradually implement one of the commitments made by Renault Group at its Annual General Meeting on 23rd April 2021. As such, from 2023, Dacia will be the Group’s first brand to have limited all its vehicles to a top speed of 180 km/h. 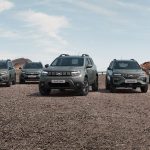