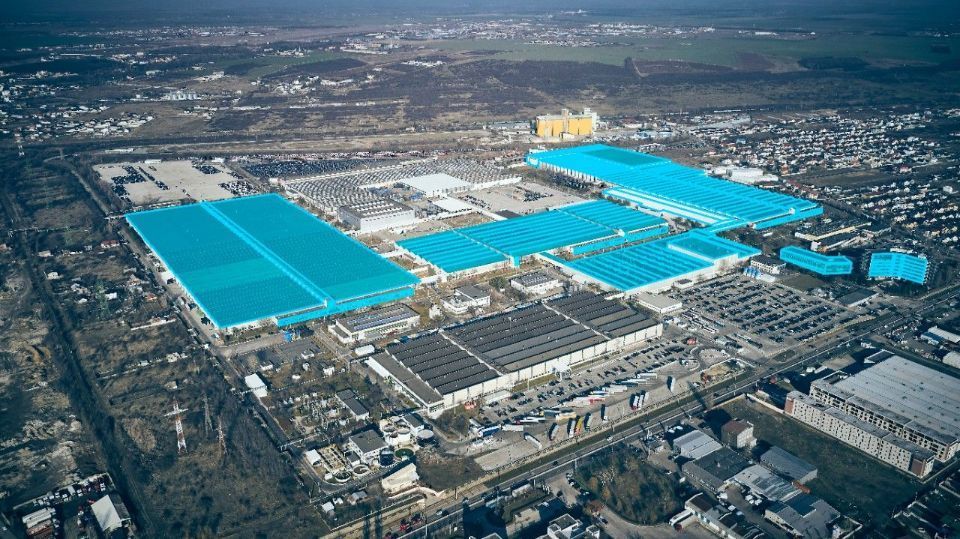 The agreement by which Ford Otosan, the largest manufacturer of commercial vehicles in Europe, takes over the ownership of the Ford factory in Craiova has been successfully completed. Through this agreement, Ford transferred ownership of its Craiova plant, which produces vehicles and engines, to Ford Otosan, thus allowing the company to expand its operations internationally.

This year, on March 14, Ford announced that the Craiova plant will produce the new generation of the Courier model, both in the Transit version (freight transport) and in the Tourneo version (passenger transport), which will go into production in 2023, with a fully electric version from 2024. Also, Ford Puma, the best-selling Ford car in Europe, will benefit in 2024 from a fully electric version, which will be produced at the factory in Romania.

Ford also announced today that, in the context of the transfer of ownership from Craiova, a new company was created – Ford Romania Services SRL – which integrates the sales and marketing activities of Ford in Romania (National Sales Company), led by Roxana Capata and Ford Business Solutions Center (FBS), led by Dieter Rogmann. Also, some additional European functions, such as the Purchasing and Accounting Services, which operate from Craiova, will operate within Ford Romania Services. 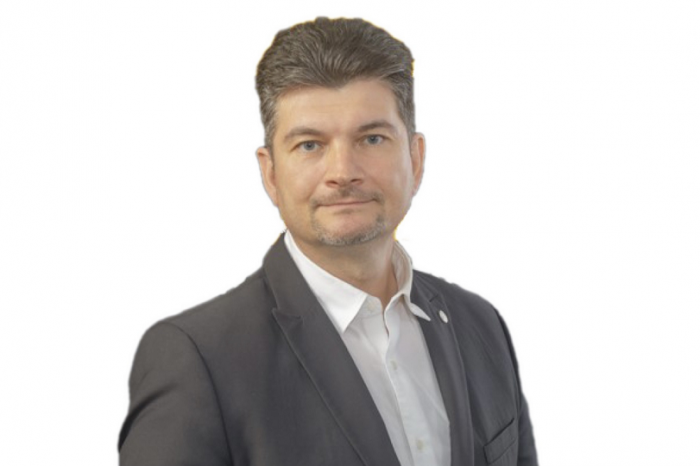 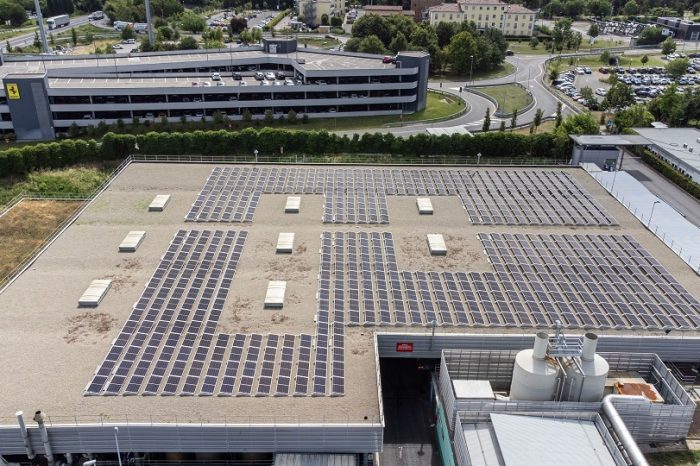 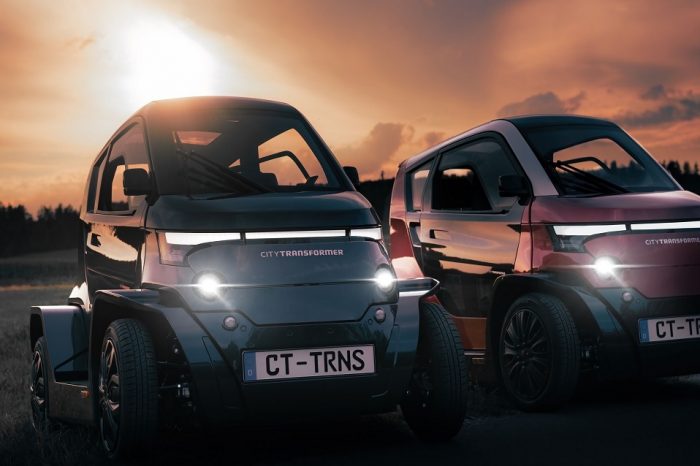 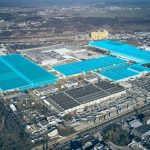