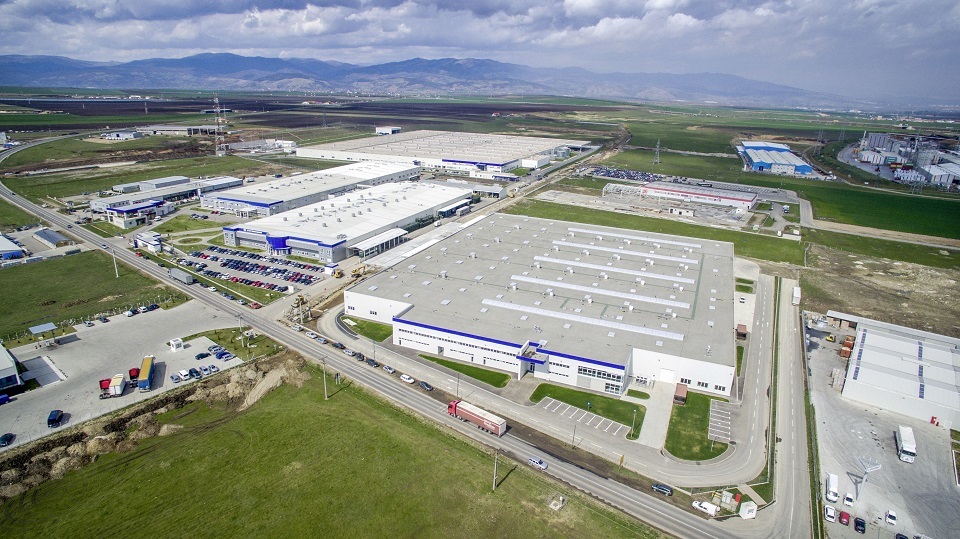 The battery plants in Kamenz, Brühl (Untertürkheim) and Beijing (China) will produce batteries for the new models on the MMA and MB.EA platforms. The establishment of battery assembly at the Kölleda location, which is currently responsible for making conventional and hybridised engines, is also planned – subject to the support from the Thuringian state government. The state government has pledged corresponding support in a letter of intent, paving the way for the plant’s electric transformation process.

The Untertürkheim, Sebes (Romania) and Beijing plants will produce electric drive units for the new models on the MMA and MB.EA platforms from 2024. As previously announced, the Untertürkheim plant will double its production capacity for electric drives to one million units.

The Mercedes-Benz plants in Hamburg and Untertürkheim (Mettingen section) will remain the German lead plants for the assembly of electric axles and components and will supply the production network of Mercedes-Benz body plants with next-generation systems. As announced last year, the Mercedes-Benz plant in Berlin will produce high-performance electric motors for the future AMG.EA platform from the middle of the decade. 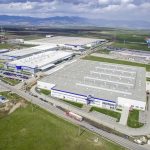