Volkswagen brand is creating an e-mobility division as it seeks to to be the leader in mass-market electric cars.

The division will be headed by company veteran Thomas Ulbrich, who moves to the role from his post as the brand’s production chief, VW said in a statement.

VW brand aims to dethrone Tesla and become the leader in electric cars with five core EV models. The first two, the I.D. hatchback will go on sale in Europe in 2020 at a price similar to the diesel version of its Golf. The second, the I.D. Crozz SUV, will start sales in the U.S. the same year.

VW brand is developing the MEB electric platform for parent VW Group’s mass-market EVs. It will also be used by VW Group’s Audi, Seat and Skoda brands. In 2020, the production volume on the launch of the I.D. cars will be about 100,000 vehicles with least 1 million VW brand electric cars are planned for 2025, VW brand chief Herbert Diess said in a Nov. 18 statement.

Under its Roadmap E plan, VW Group aims to sell 1.5 million pure EVs across its brands by 2025.

Ulbrich, who joined VW in 1989, will take up his new post on Feb. 1. He has been VW brand’s head of production and logistics since 2014 after previous roles including head of logistics at FAW-Volkswagen in China and technical chief at Shanghai-Volkswagen. 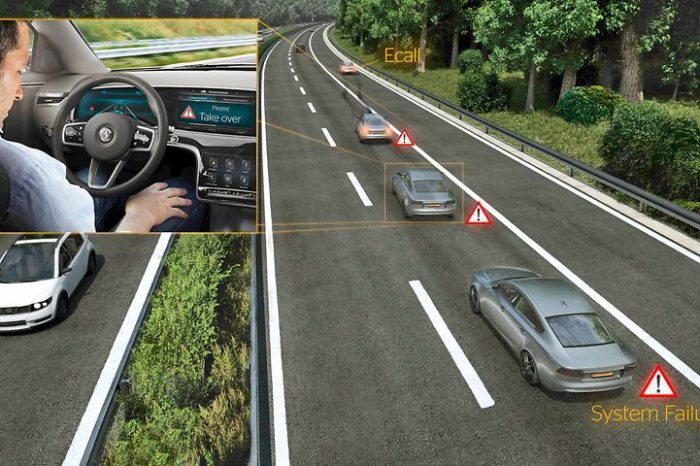