Volkswagen Group will invest more than 3.3 billion USD in North America to help lift the brand out of irrelevance in the U.S., the automaker said in a statement.

The spending through 2020 will mostly go toward new models, including two more planned SUVs designed to finally turn VW’s fortunes, after lingering at less than a 2 percent share in the world’s second-biggest car market.

About 1.2 billion USD of spending will go to the U.S. directly, Volkswagen said Sunday, ahead of the Detroit auto show.

“At long last, we want to get it right,” Herbert Diess, head of the VW marque, told reporters after showing off a revamped version of the Jetta sedan, that last year was the brand’s biggest seller in the U.S. “Last year, we’ve already significantly cut our losses” in North America, he said.

The sedan marks a pause in VW’s strategy of adding more popular SUVs to woo buyers, after its product line failed to crack the American market for years. Last year, the automaker started sales of a long-wheelbase version of the Tiguan and the large Atlas SUVs, pledging to more than double U.S. market share in the coming year to 5 percent in the years to come. It plans to break even on operating profit in North America by 2020.

“We want to gain market share and grow from a niche player, to a truly relevant brand in the United States,” said Hinrich Woebcken, the head of VW’s North American business. Last year, the brand’s market share advanced to 2 percent from 1.8 percent, led by sales gains for its new SUVs.

Making products Americans want to buy is part of a broader revival for VW’s namesake brand.

The automaker is still battling the fallout from 2015’s diesel-emissions scandal and needs to stem rising spending to stay on top of a seismic industry shift toward battery-powered vehicles and new digital services. The nameplate accounts for more than half of the Volkswagen group’s global deliveries, and it develops key technology for sister divisions, including Audi, Skoda and Seat. 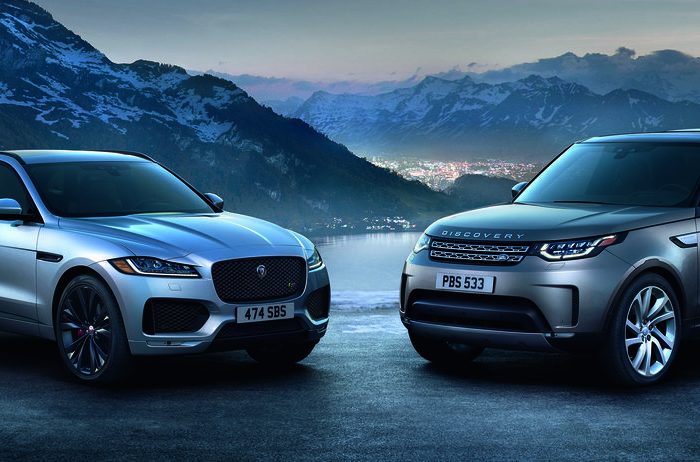