To make only one model made no sense financially, and a decision about whether to build a second model could happen soon, Rowley is quoted telling Handelsblatt, Reuters reads.

“Yes, we are in talks about this,” Rowley told the paper. 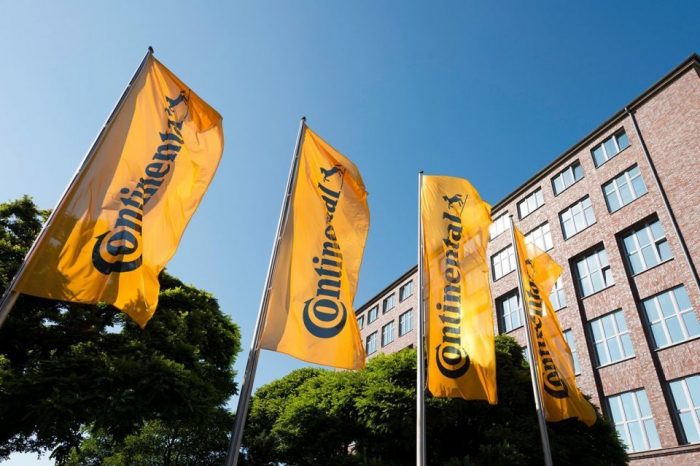