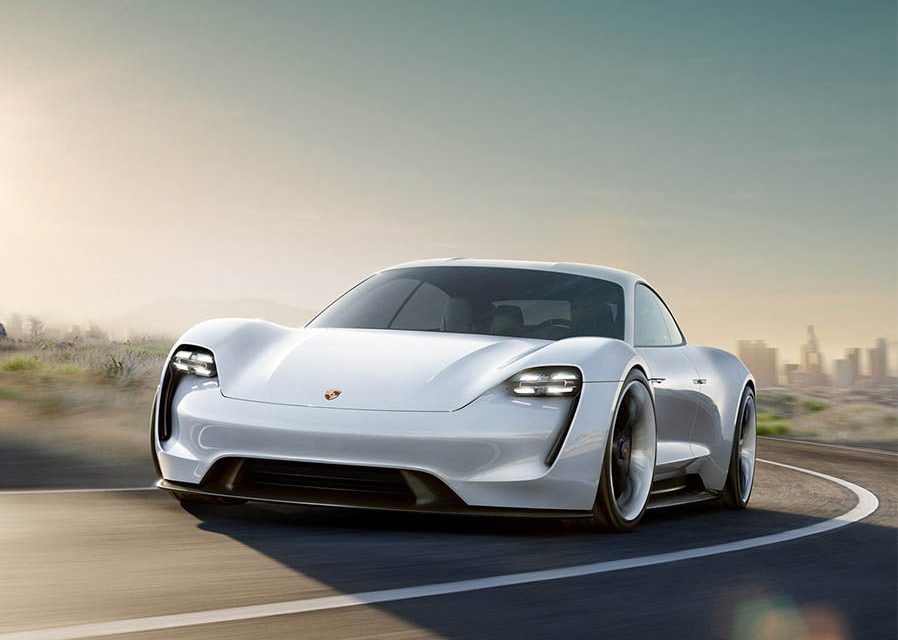 “If both would act on their own, costs would be 30 percent higher,” Porsche CEO Oliver Blume said, adding that Porsche was hiring 300 developers and Audi 550.

Starting 2021, Audi and Porsche want to bring several models to the streets based on the joint platform.

Porsche’s Blume said the sports-car maker could build its first model based on the joint architecture in Leipzig, Germany, where it already produces the Macan SUV. “I currently see good chances for Leipzig,” Blume said.

In addition, Porsche has also been tasked by VW Group with developing a platform called SPE for electric sports cars and supercars that may also be used by Audi and Lamborghini. 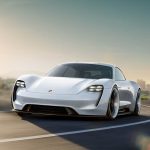