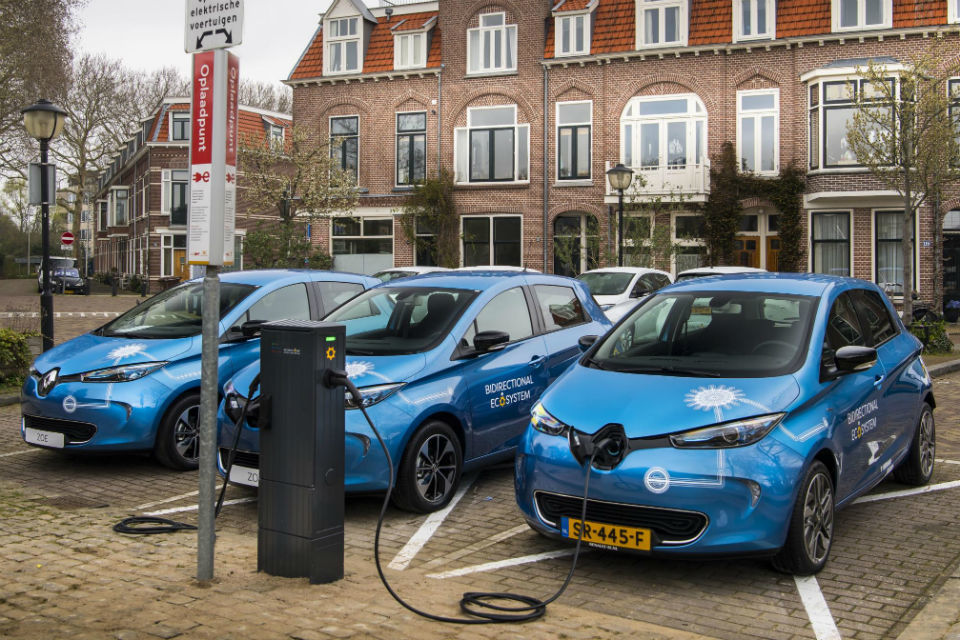 South Korea’s LG Chem, one of the leading electric vehicle (EV) battery makers, expects global sales of EVs to grow more than five-fold from 2018 levels to account for about 15% of global vehicle sales in 2024, it said on Thursday, Reuters reads.

LG Chem, which counts General Motors and Volkswagen among its customers, also forecast battery costs, which account for about one third of EV prices and serve as one of the biggest hurdles for the wider adoption of EVs, would fall to $100 per kilowatt hour in 2025 on average from $200 in 2015.

Speaking at a conference in Seoul, LG Chem’s battery chief Kim Jong-hyun said tighter regulations in Europe and China, especially from next year, and the rise of autonomous vehicles and ride-sharing services would serve as “catalysts for the explosive growth” of EVs.

He said LG Chem expected sales of pure electric vehicles and plug-in hybrid electric vehicles would grow from 2.4 million last year to 13.2 million in 2024, which would account for 15% of total vehicle sales that year. 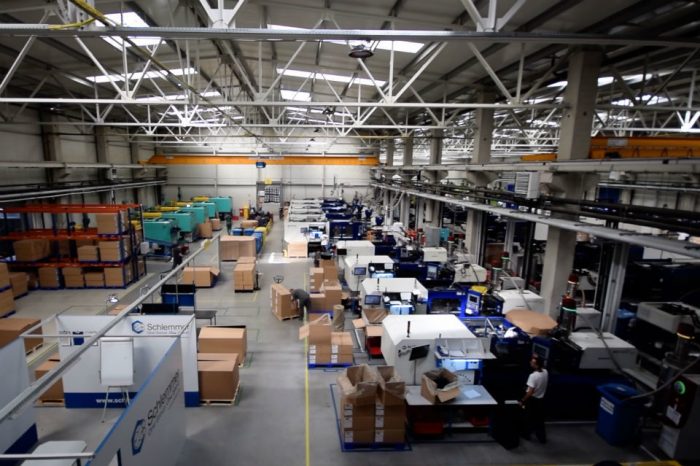 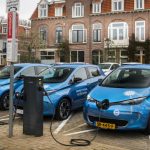