Renault board member quits ahead of CEO succession meeting

Senior Renault board member Thierry Desmarest has resigned from the automaker, sources said, days ahead of a meeting at which CEO Carlos Ghosn will ask directors to back his chosen successor’s appointment.

Desmarest’s exit comes amid renewed tensions between Renault and the French government, which has been pressing Ghosn to recruit a second-in-command who could one day succeed him at the helm of the Renault-Nissan alliance.

Former Total CEO Desmarest, whose mandate runs until 2020, told Renault early last week that he was stepping down early, people familiar with the matter said.

His exit closely follows that of Chief Performance Officer Stefan Mueller, which cleared the way for Ghosn to propose his other deputy, Thierry Bollore, as chief operating officer and heir apparent.

A spokeswoman for the French oil giant, where Desmarest remains honorary chairman, declined to comment. The company did not respond to Reuters’ requests to speak to him directly.

A Renault spokesman said: “We do not comment on rumors and speculation.” A French government spokesman did not return calls seeking comment.

At least two directors  other than Desmarest have raised concerns about the recruitment process and its outcome, sources told Reuters. 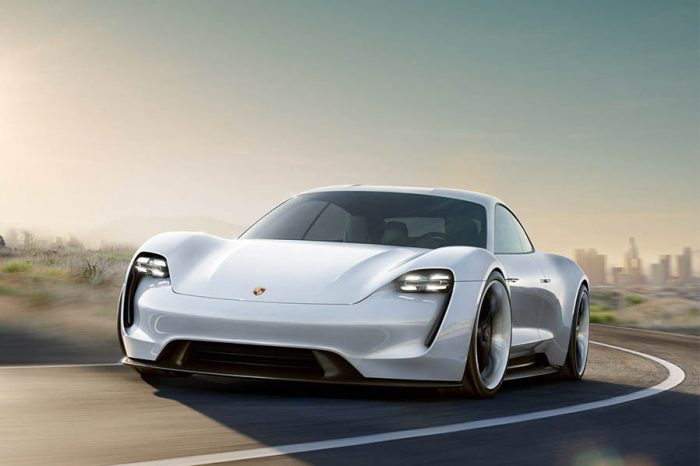 Renault board member quits ahead of CEO succession meeting