Uber introduces upfront pricing in Romania, starting on Wednesday, February 14th.  Passengers will be shown in the app the exact fare, before requesting a ride, for more clarity and an improved rider experience. Up to now, users could only see an estimated cost.

Thus, a ride from Dristor to the North Railway Station, during rush hour, will cost 15,63 RON, while a ride from Victoria Square to the airport will be 26,09 RON.

Once the destination has been entered in the app, the fare displayed will include:

When surge pricing occurs, Uber app will show an exact amount along with the message that the fares are increased as a result of high demand. When dynamic price exceeds 3x the usual fare, users will be notified about this and asked to confirm.

If passengers change their destination, add a stop during the ride or the time spent in the car is longer than the estimated one, the app will adjust the total value of the ride. 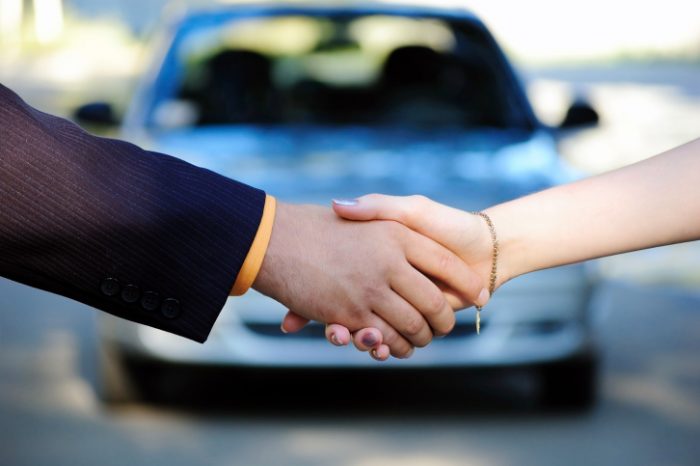