Millenials are the next wave of customers, says Ford

Millenials are the next wave of customers, according to Attila Szabo, Managing Director, Ford Romania.

He said that 1 in 4 millenials are considering whether to buy an SUV in 2018. As for Romania, customers are more into small SUVs, Szabo said.

According to him, Ford Ecosport is available on 56 markets (full EMEA) and the production in Craiova plant required additional investments of 200 million Euro.

Ford Romania’s boss also said that the country’s market doesn’t need the Rabla program and the support from the Government is not necessary: “The first three months of 2018 show a positive outlook. The Romanian auto industry is one of the fastest growing at the moment.”

In his opinion, one of Ford’s main problems in Romania refers to the high levels of registrations for second-hand cars. 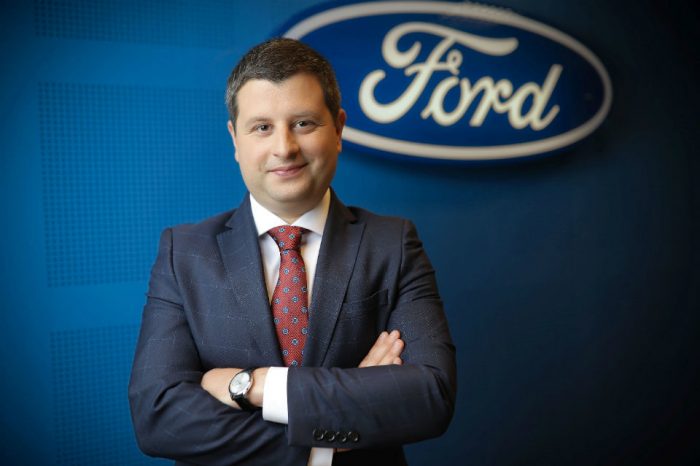 Millenials are the next wave of customers, says Ford