The Ford Ecosport SUV, which entered into production at Craiova plant in October last year, recorded in the first two and a half months sales almost three times higher than previous generation volumes throughout 2017, so if the rhythm will be preserved, the company could deliver at least 2,000 cars under this brand in Romania.

“We see a lot of interest for the new Ecosport,” said Atilla Szabo, General Manager of Ford Romania. “The demand for this is twice as high as initially estimated, and we had high expectations anyway. For comparison, from the old generation in 2017 we delivered nearly 150 units. In 2018, so far we have already passed 400 units. The plant records many orders. Also at European level, Ecosport deliveries exceed the initial estimates.” 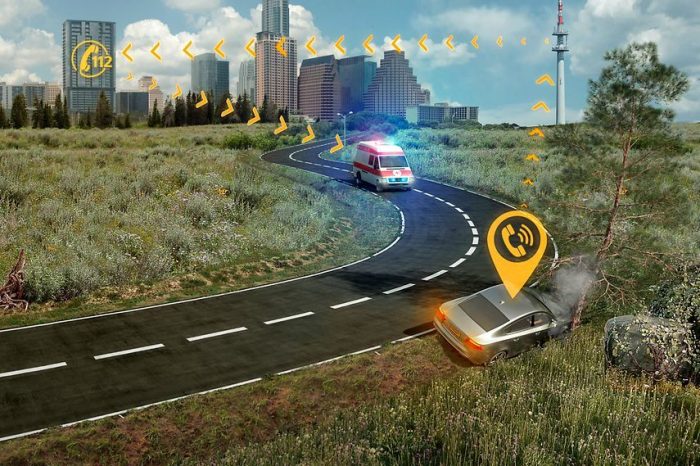