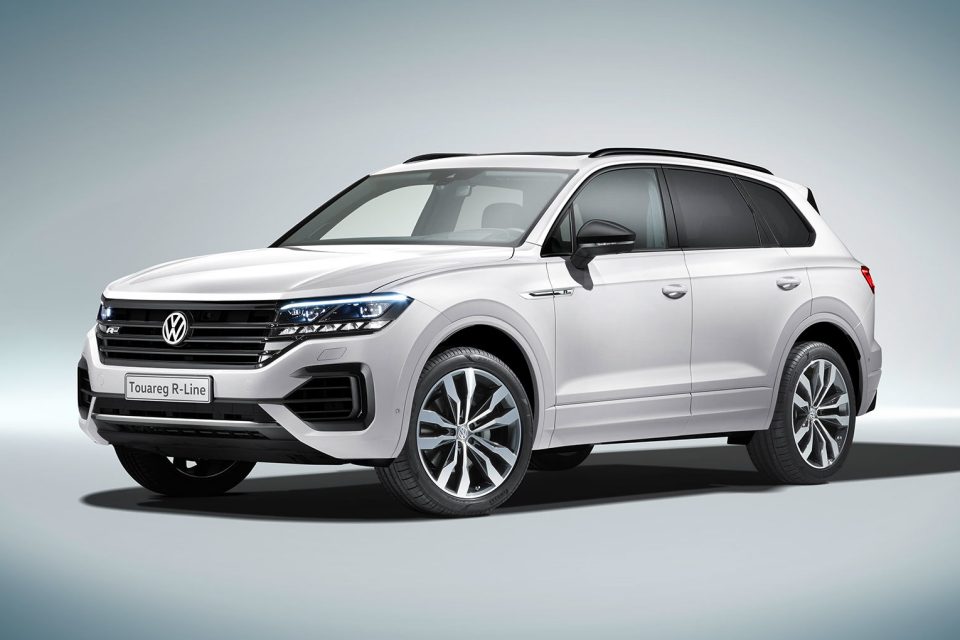 Volkswagen Romania managed to sell nearly 100 units of the Touareg SUV soon after its worldwide debut, in a record figure for the local market.

Volkswagen started the Romanian sales for the Touareg model on the same day as the world premiere in Beijing, four weeks ago.

According to Profit.ro, nearly 200 clients were interested in buying the new generation model, out of which 100 customers made a 1.000 euro deposit for the car.

Over 60 per cent of the customers who booked the care opted for the 60,000 euro version, the most expensive one. 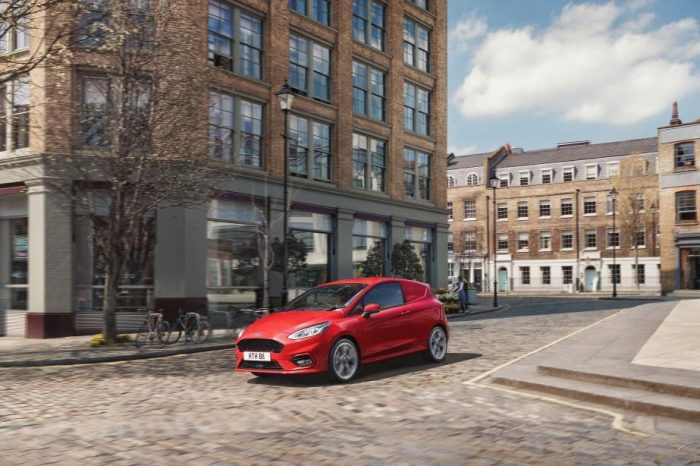 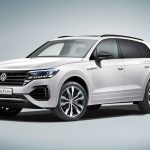