According to a report by JRC and TomTom, Romanians spent 31.4 hours in road congestion annually in 2016, an amount of time slightly higher than the EU average of 30.35 hours.

The indicator assumes two 30km trips per day (morning peak and evening peak) and 220 working days. It takes into account all major roads in the 27 Member States for which data is available, according to Business Review. 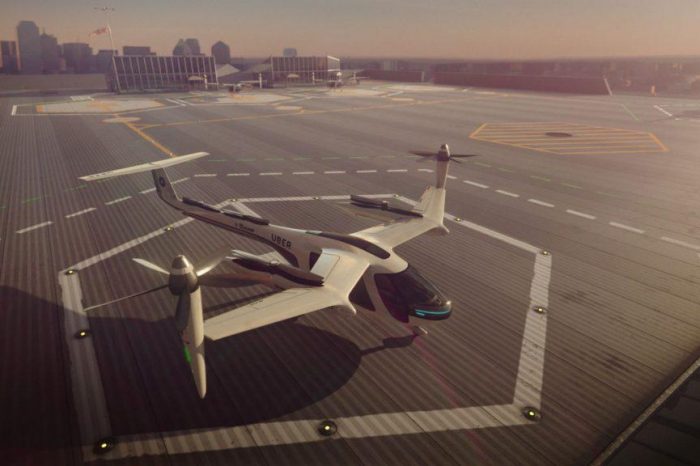