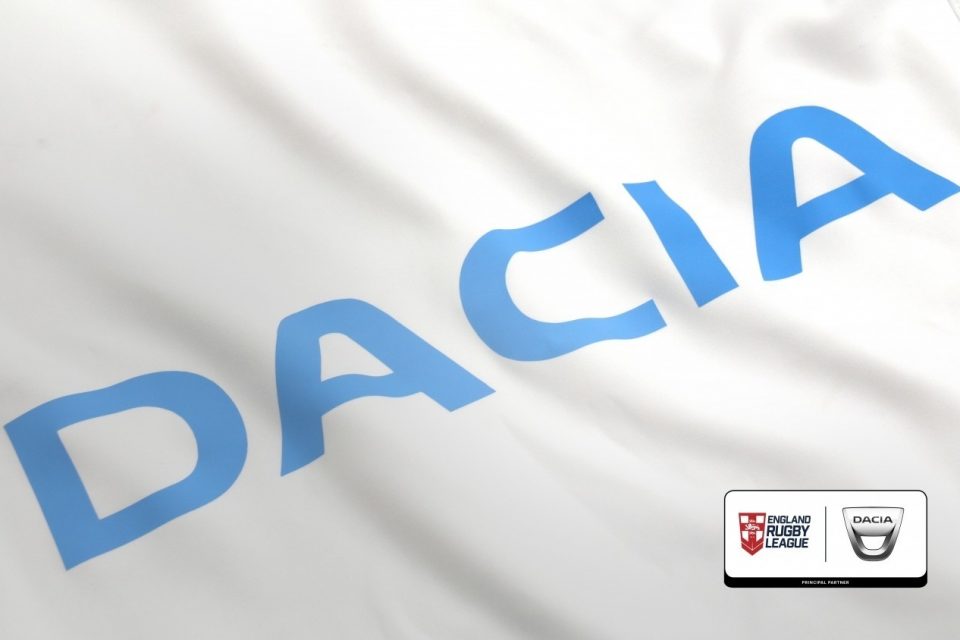 Dacia has announced it has become the principal partner of England Rugby League ahead of this year’s Denver Test and International Series against the New Zealand Kiwis.

The four-year deal will see Dacia take pride of place on the front of the national team’s playing shirts across England Men’s, Knights, Academy, Youth, Women and Wheelchair teams, until the end of 2021, including the next Rugby League World Cup which will be held in England.

Dacia has been involved with Rugby League since 2016, as the official car partner of the Rugby Football League and title sponsors of the Dacia Magic Weekend and Dacia World Club Series.

In 2017, Dacia also extended its support by becoming Principal Partner of England Wheelchair’s Rugby League team for the 2017 World Cup held in France, which saw the brand feature on the team’s playing shirts throughout the tournament. 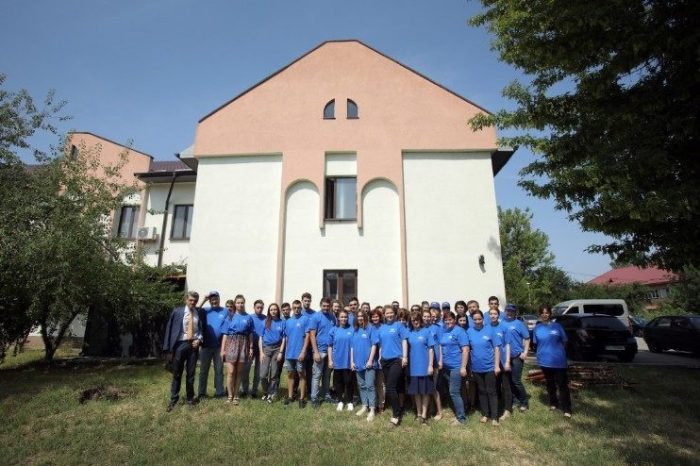 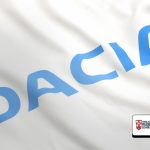