The Automotive Fuel Cell Cooperation Corp. venture, based in Burnaby, British Columbia, will close this summer, Ford said in response to an inquiry by Reuters.

Despite years of research and investment by major automakers and startups, vehicles powered by fuel cells remain a tiny niche in the global vehicle market.

Ford “will take fuel cell stack development in-house, as well as leverage the supply base, and close Automotive Fuel Cell Cooperation Corp. by summer 2018,” the company said. “Both companies will continue to explore ways to cooperate on developing fuel cell stack modules.”

Daimler CEO Dieter Zetsche earlier this year indicated that the German automaker was shifting its focus toward battery-electric vehicles.

The venture employed about 200 people, according to its website. 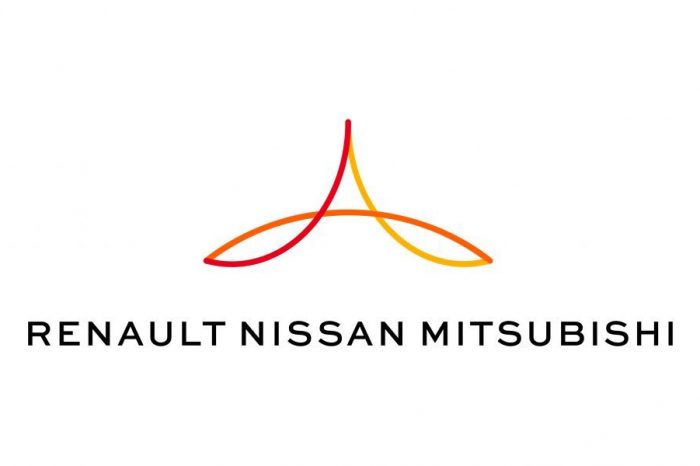