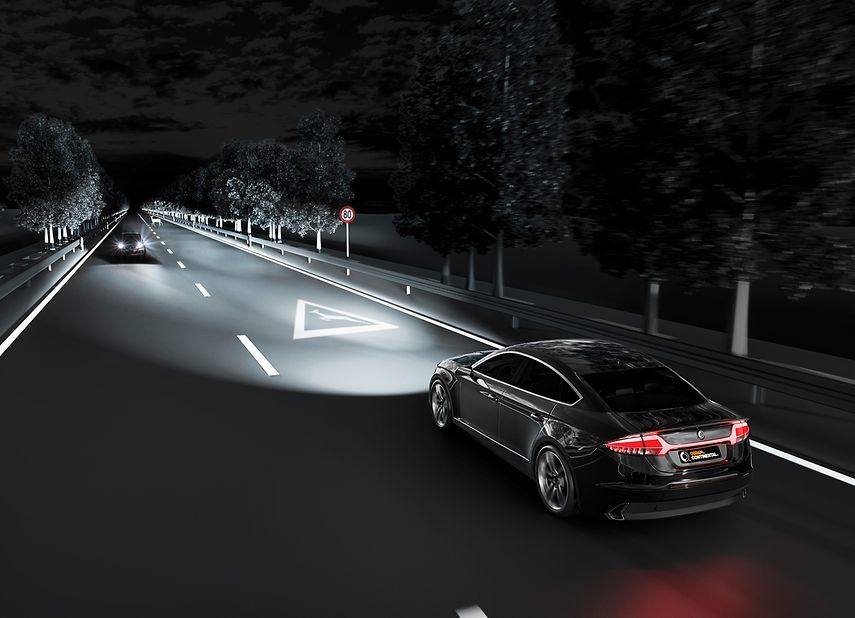 The OSRAM Continental GmbH joint venture, set up by the two technology companies Continental and Osram, is up and running. Following the successful completion of all negotiations and the issuance of merger control approvals, the joint venture has been launched as planned in the second half of 2018.

OSRAM Continental will initially employ around 1,500 people at 16 locations worldwide, basing its headquarters in Munich (Germany). The plan is to move the headquarters to Garching (Germany) in due course. The joint venture aims to generate annual sales in the mid-triple-digit-million-euro range. Continental and Osram each hold a 50 percent stake in the joint venture, which is fully consolidated in the case of Osram.

OSRAM Continental is planning growth rates of up to double digits annually for the next five years. This is based on strong growth in the market for LED as well as laser-based lighting modules and solutions and associated electronics. The first products to be developed by the joint venture are expected to be ready for series production by 2021. 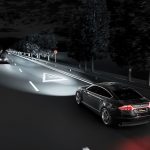