The factory produced more than 6 million cars in its 50 years of existence. The factory was inaugurated on August 20, 1968. The first car produced there was named Dacia 1100, which was produced under the license of Renault R8. One year later, the factory started producing the Dacia 1300, which was its flagship model for about three decades.

In the first year of operations, Dacia produced little over 2,000 cars. French group Renault bought the factory from the Romanian state in 1999. The factory now produces about 350,000 cars per year, 90 per cent of which are exported. 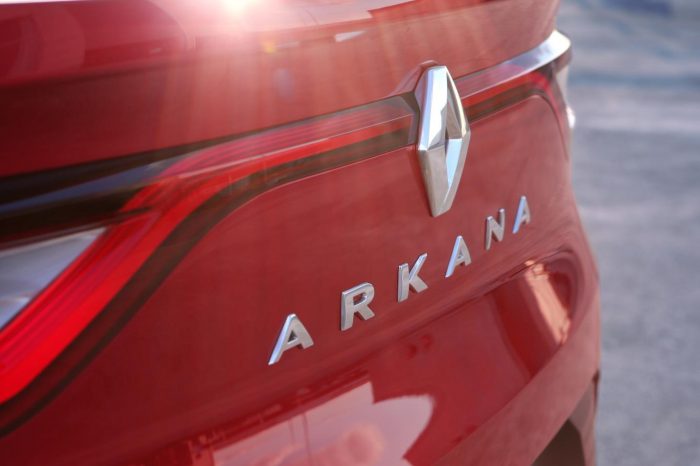