New car market in Romania hit a ten-year high over the first nine months this year, up 35 percent year-on-year to as many as 106,000 units, according to data provided by the Driving License and Vehicle Registration Directorate (DRPCIV). Over the same period of time the second-hand imported car market slipped 8 percent with a monthly volume of registrations standing at 40,000 units.

The new car market received more than 15,000 cars in July, the figures almost doubled in August, and decreased ten times in September, as a result of the introduction of new WLTP consumption rules from September 1, which accelerated the volume of registrations in the previous month.

At the same time, the number of second-hand car imports in the first nine months of the year was more than three times higher than that of new cars but decreasing compared to last year (-8 percent), with an average monthly between 35,000 and 38,000 cars. Re-enrolments (second-hand car transactions internally) have reached new records, over the last few months exceeding 50,000 units, even over 56,000 in July.

At the same time, there is an improvement in the age of imported passenger cars as a result of the increase in the volume (27.3 percent) in the segment below 7 years (less polluting) and decreases of about 24 percent in the segment of those over 12 years. 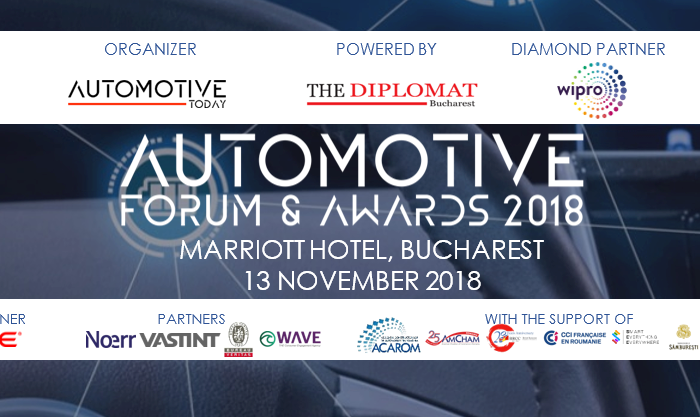 Meet the finalists and the winners of the first Automotive Awards Gala by The Diplomat - Bucharest!