The history of the plant starts in 1943, near Colibasi, 12 km north of Pitesti. The first buildings were supposed to host, back then, the production of engines and equipment for planes manufactured at the IAR factory in Brasov. Some of the buildings, made out of brick, with a facade specific to the industrial architecture of the first half of the 20th century, are still to be found on the current premises of the Mioveni plant.

After the war, up to 1949, the buildings would be used to store ammunitions. They were then reconverted as repair shops for locomotives. In 1952, the plant got specialized in the manufacturing of parts for trucks and tractors and, 11 years later, the company, known in its beginnings under the name of “Uzinele Vasile Tudose” became “Uzina de Piese Auto Colibasi.

It’s 50 years this year since the finishing touches on a brand new car plant in Colibasi, a village near Mioveni, Arges county. Half a century down the road, Dacia is a brand name and the owner of the manufacturing facility, Renault, is a power house in the worldwide carmakers’ industry.

The plant inauguration takes place on August 20, 1968. Dacia 1100 will be manufactured up to the beginning of 1972 in slightly more than 37,000 units. Since Renault 12 was still slated for manufacturing back in France at the end of 1969 (the car was to be launched at the Paris Motorshow in October 1969), the contract between the Romanian state and Renault stipulated the temporary assembly of another car from the French constructor’s range.

If, at first, the R16 seemed to be preferred by the Romanian side, the final decision was taken in favour of the R8 (Major version), a car that had a more accessible price for the Romanian customers.

The launch, in October, of the Dacia 1300 model will prove to be a real commercial success, both in Romania, and in other Eastern countries, where the model was exported starting 1971.

Another important moment in 1969 is the merge of the two companies existing at that time in Colibasi – UPAC and UAP, under the umbrella and name of UAP.

The Dacia 1300 Station Wagon is launched in 1973. It is the first in an ample series of versions of the basic model that would be developed in the next 35 years.

In 1975, a first commercial vehicle derived from Dacia 1300, called Dacia 1302 is launched. In the same year, Dacia starts the production, at reduced levels, of the Estafette van. The plant was also manufacturing gearboxes and front and rear axles for Renault Estafette at the same time.

THE END OF THE AGREEMENT WITH RENAULT

After the contract signed in September 1966 came to its end, Romanian authorities started again the negotiations with Renault, and in June 1978 a framework agreement was reached to manufacture the Renault 18 in Romania. Unfortunately, this agreement will not be signed, despite very favourable provisions for the Romanian side. The plant in Pitesti will continue to manufacture models derived from Renault 12 in the following years, in the context of a Romanian economy undergoing a deeper and deeper crisis.

At the beginning of the 80s, the plant that meanwhile had its name changed to “The Pitesti Car Company” (“Intreprinderea de Autoturisme Pitesti – IAP”) was manufacturing over 300 cars per day and had over 20,000 employees. The range evolved with the launch of a redesigned version of Dacia 1300, now called Dacia 1310. Along the years, this car will know several evolutions, both in terms of design and at mechanical level. Unfortunately, the manufacturing quality will decrease considerably after 1980.

In the 80s, Dacia develops two models derived from the 1310 range. The sport version, launched in 1981 will benefit from a certain success in Romania, despite its selling price that was substantially higher than that of a standard Dacia 1310. In 1987 the 5-door Dacia 1320 is launched, but it will have a very short career, with only 2,500 units sold over a three-year period.

After the vans based on the Renault 12 platform stopped being manufactured, Dacia approaches again the commercial vehicles, this time with a van derived from the Logan MCV model.

Sandero joins the Dacia range in 2008. The model will be highly appreciated especially by western customers and will shortly become the most exported car made in Mioveni. With its launch, Dacia inaugurates its new logo.

With the launch of the Duster model, Dacia proposes to its customers a car that perfectly meets the new tendencies of the European market and it doesn’t take that long for it to prove successful. The Dacia SUV will be the first model of the brand manufactured in over one million units.

In the same year, Renault-Dacia opens the Titu Technical Centre and Oarja Exchange Centre. One year later, Renault Commercial Roumanie is born. In 2012, Dacia launches a new generation of Logan, Sandero and Sandero Stepway. Four years after that, the whole Dacia range benefits from a new design.

Phase Two of the models Logan, Logan MCV and Sandero are also equipped, as a premiere, with a robotized gearbox.

The most recent model in the Dacia line-up is the new Duster, launched at the end of 2017. The new SUV incorporates numerous items of equipment, for the first time on a Dacia model and shows a level of perceived quality that has significantly improved. The model obtained the title “Car of the Year 2018” in Romania.

Dacia continues its growth in 2018 and the brand has recently passed the milestone of five million vehicles sold since 2004, in all markets. The car maker has achieved the best first half-year sales in terms of volumes in its history. The brand confirmed its third place in the retail market in France, where, for the first half of the year, Dacia sales went up 20.8 per cent. 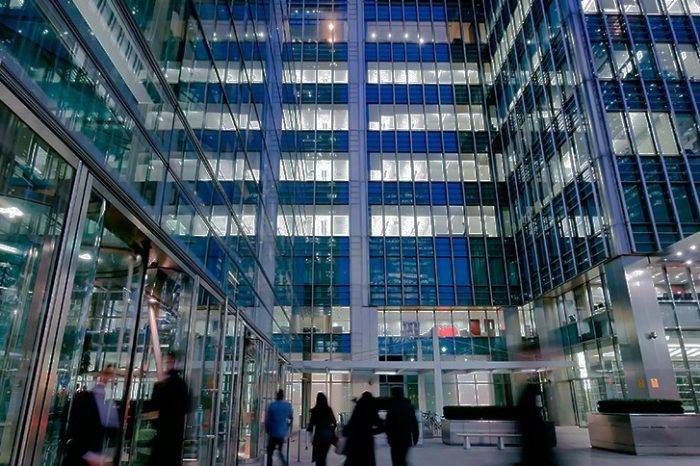