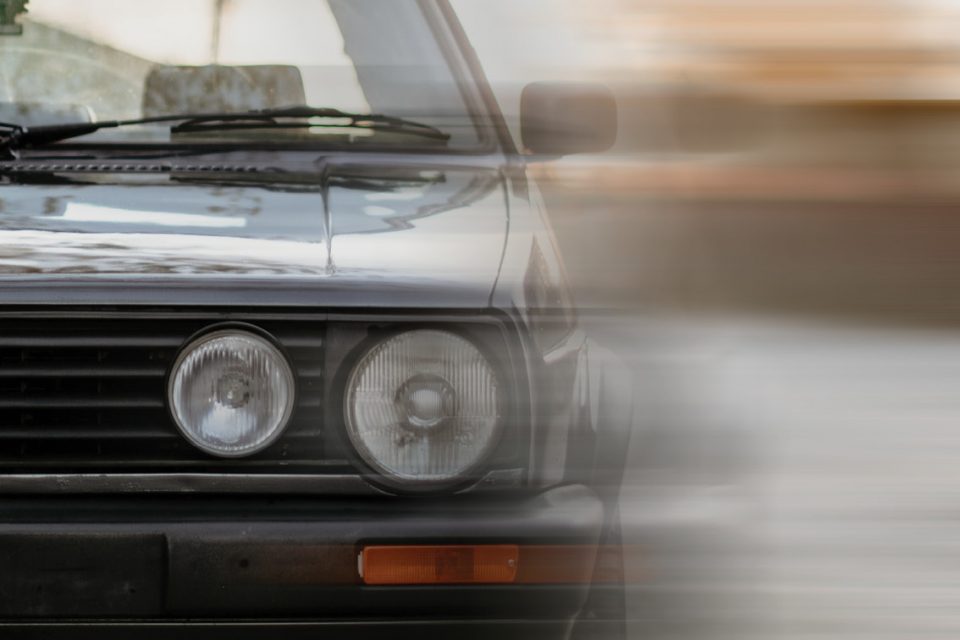 The renewal of the national car fleet needs some fiscal measures to hinder imports of second-hand cars, as more than half a million vehicles have been imported in the past year and have contributed heavily to raising the average age of the national car park.

Specialists urge the introduction of an environmental contribution that does not violate the rules of the European legislation, but which will support the rejuvenation of the car fleet and the reduction of polluting emissions.

“This contribution should be correlated with the annual vehicle tax system that also takes into account the level of CO2 emissions and pollution rules,” says Daniel Anghel, tax and legal services leader at PwC Romania. “At the same time, the renewal of the annual tax on environmental principles to support the reduction of CO2 emissions and the average age of the fleet is another instrument that can be even more easily adjusted and implemented, and which can deliver results in the medium and long-term.”

He goes on to say that the money generated through this system should return to the automotive industry by stimulating the purchase of new cars and having a low level of polluting emissions.

“This would solve two problems of the national car park, on one hand it would decrease its age, and on the other hand, Romania would continue the descending trend of the average value of CO2/km,” says Anghel.

The aging of the car fleet has negative effects on the environment caused by the high level of CO2 emissions and other harmful substances, but especially road safety, which is seriously endangered by the cars which do not meet the highest technical standards on traffic safety. As such, Romania is one of Europe’s leaders in the number of road accidents and it needs to find the proper measures to discourage the use of old, polluting and unsafe cars on Romanian roads.

“Identifying the best measures will not be easy, but by taking on the recommendations of the European institutions (which require Member States to significantly improve air quality to bring them closer to the recommended levels of global emissions) and why not, by analysing the measures imposed by other states which have had the expected effect in these countries, we will be able to find optimal solutions for the fleet problem,” says Anghel.

He explains that the discouragement of purchasing old and polluting cars was achieved by imposing some fiscal measures: “As for the environmental stamp, it should be noted that the formula was correct, before its abrogation in February 2017, the exceptions it provided were the reason for the infringement proceedings against Romania.”

In his opinion, Romania should come up with some form of penalties for the old, polluting vehicles, combining the effects of an environmental stamp with the annual tax.

“It is clear that whatever the authorities will do, it should be done in such a way to comply with the principles of Community law in order not to risk starting another infringement procedure,” he explains. “This should also be coupled with a new form of annual tax currently applied to automobiles, but also calculated on the basis of the environmental component, depending on the level of CO2 emissions and the pollution standard.”

The decision to remove the environmental stamp at the beginning of 2017 was translated into a 110 per cent increase in the number of second-hand cars registered in the first eight months of that year. Basically, the number of cars older than ten years has doubled, compared to 2016.

“An effective solution for car fleet renewal should take into account the purchasing capability of the Romanian consumer and harmonize the first registration tax with the car tax, which takes into account both the level of CO2 emissions and the pollution regulations,” says Philip Aarsman, general manager of Business Lease.

He believes the import restriction for second-hand cars should include a mix of actions covering a change in the annual tax on the relevant parameters to the pollution standard, CO2 emissions, the first registration tax and even traffic restrictions in certain areas of cities for cars with a high level of pollution.

The renewal of the national car fleet is a complex problem to be handled from different perspectives.

The Romanian state has an important role because it can encourage potential buyers through various incentives for cleaner vehicles.

Leasing companies can also play a big role in this matter, especially those offering operational leasing services, by switching from the ownership mentality to a sharing one.

“The major advantage for the national car fleet is that the operational leasing requires the constant renewal of the fleets with the latest models, and also has a positive impact on CO2 emissions, which are constantly improved by car manufacturers,” says Dan Boiangiu, general manager of Arval Romania. “Our main challenge is to change the perspective on the car use within a company and I am confident that slowly but surely we will change this perception among Romanian companies,” he tells Automotive Today.

Boiangiu claims that the import of second-hand vehicles will continue to be a massive phenomenon, as long as fiscal-administrative policies allow this type of sourcing to be very competitive for local dealers.

“In Western Europe, energy transition started significantly earlier than in the East, which obviously creates import opportunities for vehicles that are no longer searchable in those markets,” he explains. “Considering the current legal framework, the only obstacle in the face of used cars import is only the transport costs, which often discourages the dealers of cheap vehicles.”

There is huge frustration right now at automakers’ level, that their costly upgrades to ensure new diesel cars comply with tougher European emissions regulations are doing nothing to alter consumer belief that diesel is dirty and will soon be legislated out of existence.

The latest blow to the fuel’s reputation was the February 28 ruling by Germany’s highest federal administrative court, that cities could ban diesel cars to help reduce pollution.

Some analysts say the range of outcomes from city bans is wide, but in almost all scenarios automakers and customers will be hurt.

There were proposals in the past for Bucharest to introduce some interdiction for vehicles with non-Euro to Euro 2 diesel engines, with the possibility of extending the ban for Euro 4 cars, but the initiative was hard to implement. Before any restriction, the city needs a good public transport system, numerous park & ride facilities and unique lanes for public buses.

This year, the European Commission has decided to send before the Court of Justice of the European Union countries such as France, Germany, Hungary, Romania and the United Kingdom, for failing to comply with the air quality standards imposed, mainly for exceeding the limits of emissions and ultra-fine particles.

Germany, France or UK have already outlined a timetable for a complete ban on diesel. Actions to reduce urban pollution are also needed in Romania. In recent years, the pollution tax – a contribution that should be paid for both new and second-hand cars – has been constantly on the negotiating table.

“This pollution tax has to be carefully assessed,” says Aarsman. “If it is too expensive and consumers will not be able to pay it to replace their cars, we risk an increase of the average age of the car fleet leading to an increase in the level of pollution,” he explains. “To some extent, the Romanian corporate consumer has reconfigured its options, opting for preventive actions and alternatives to diesel engines. In the first six months of this year, we noticed a nearly 20 per cent drop in orders for diesel vehicles, as compared to the same period in 2017. For the time being, we can only interpret these results through a sense of insecurity regarding the future of this vehicle segment.”

Some market analysts estimate classic combustion engines will not disappear soon and these cars will continue to exist until at least 2035. They also say that, for small cars, we may see a slip from diesel to petrol, because it is costly to make clean diesel technology. In the future, customers may choose car sharing services, instead of owning the car. 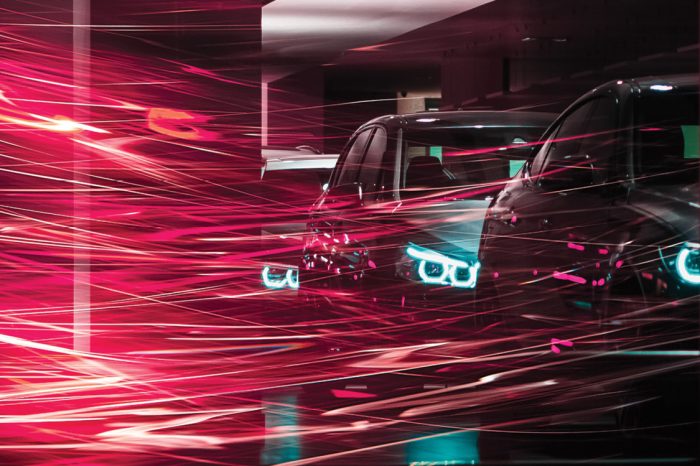 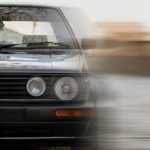