Valeo manufactures the electric devices that assist cars’ combustion engines in mild hybrids and allow them to reduce carbon emissions.

The share of cars running on such engines will represent 27 million in 2026, Devauchelle said, according to Automotive News.

However cars running on or partly on gasoline will remain the majority for a long time as the transition to full-electric cars will be gradual, he said. 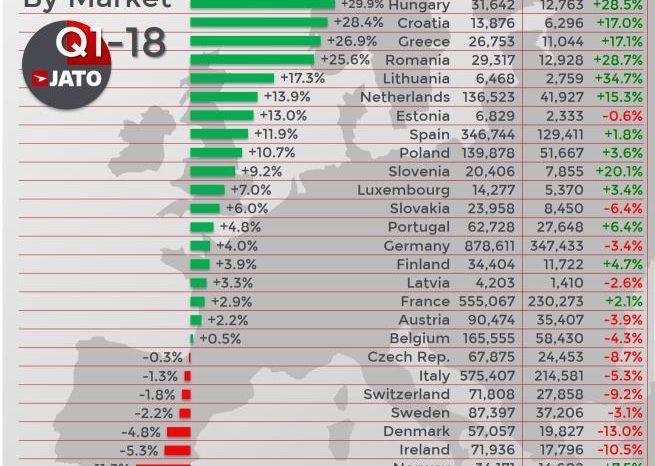 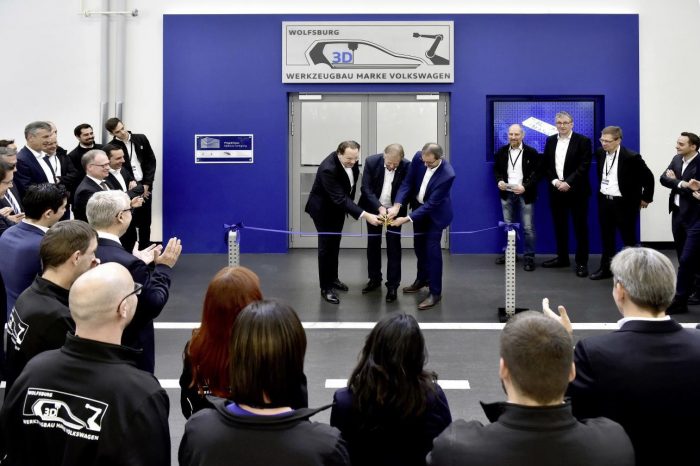