Ford’s SUVs achieved a new record in Europe. Sales of the Ford EcoSport, Kuga and Edge reached nearly 259,200 year to date through the end of November, making 2018 Ford’s best-ever year for SUV sales in the region with one month still to go.

Ford’s SUV market share has continued to grow in 2018 for the third year in a row, and SUVs now account for more than one in five Ford vehicles sold in Europe.

Ford SUV sales from January through November 2018 increased 21 per cent compared with the first 11 months of 2017 and passed the quarter-million marker for the first time.

Ford also has sold more than 34,000 Edge SUVs to customers across Europe since its launch in 2016. 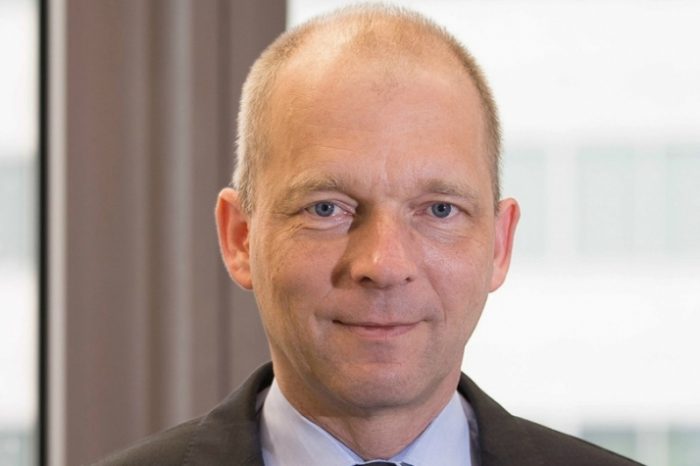