Ford will end production at its Blanquefort plant in France by late August next year after rejecting a rescue deal for the factory.

The French government had this autumn expressed optimism that the plant in southwest France and its 850 employees would be saved, but Ford told the plant’s works council that it had rejected the bid made by transmission supplier Punch Powerglide.

“Despite thorough and rigorous talks over the past nine months, and the best efforts of both sides, the plan put forward by the potential buyer presents significant risks,” Ford said in a statement to the works council, according to Automotive News.

“We do not believe that the prospective buyer’s plans offer the level of security or protection, or limit the risk of possible future job losses, that we would like for the employees,” added the company. 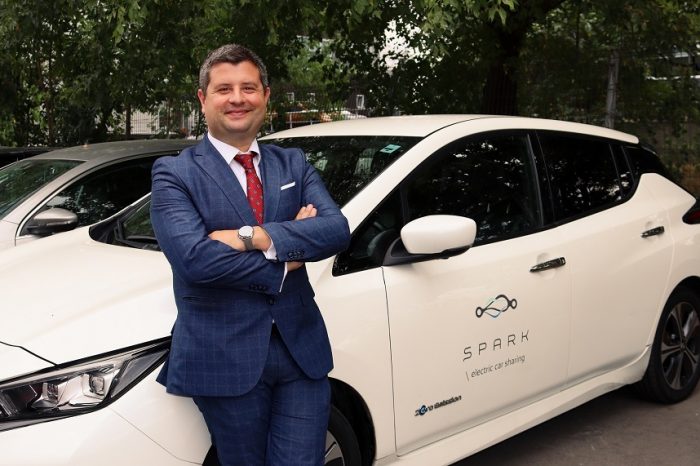 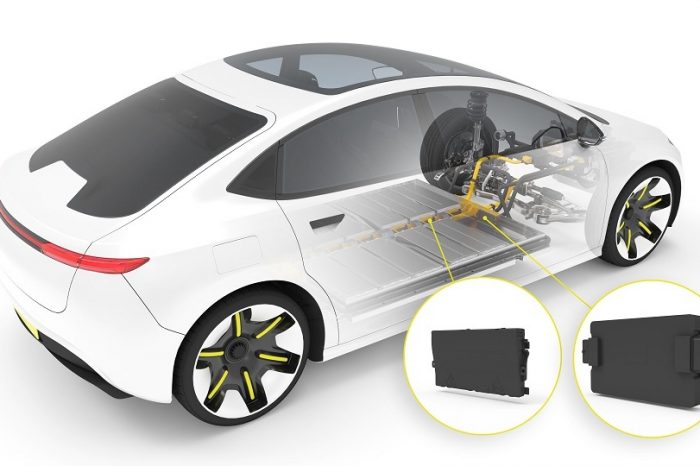