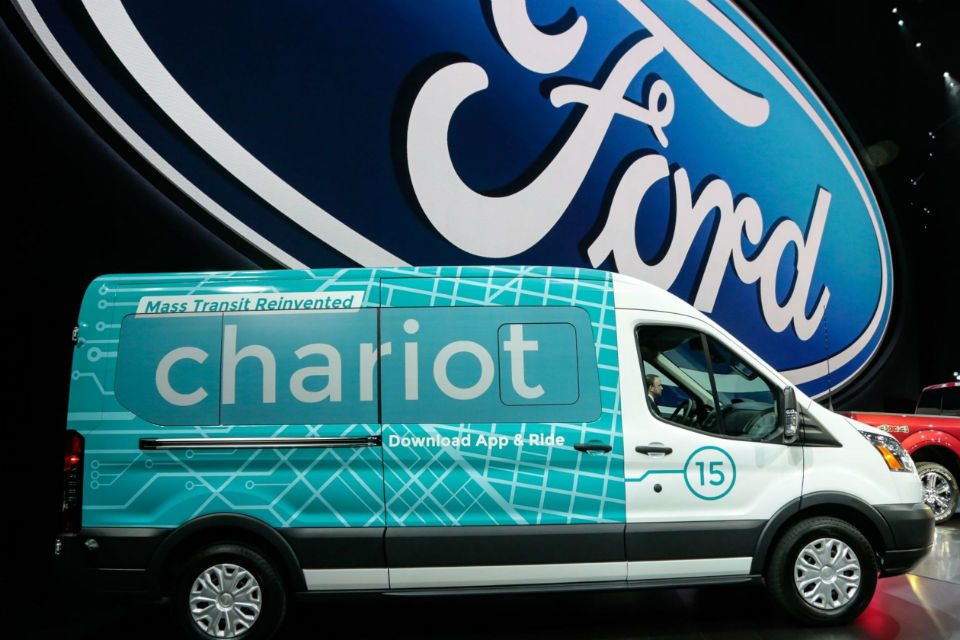 Ford’s ride-share service Chariot is ceasing its operations in the United States and the UK by the end of March, Chariot said on Thursday.

The move is a setback for Ford, which bought the San Francisco-based Chariot in 2016 to expand beyond auto manufacturing and take another step toward becoming a mobility company, Reuters reads.

Ford said it will cut thousands of jobs, look at plant closures and discontinue loss-making vehicle lines as part of a turnaround effort aimed at achieving a 6 percent operating margin in Europe.