A new Fiesta-based small SUV and a replacement for the Kuga compact SUV are set to be unveiled in the next 12 months as part of Ford’s plan to concentrate of its more resources on SUVs in Europe.

Ford has said higher-riding cars will be central to its restructuring plans in Europe as it attempts to achieve consistent profitability in the region, something it has not managed in two decades, Automotive News reads.

The small SUV will be built at Ford’s plant in Craiova, Romania, and could be called Puma, French analyst firm Inovev said. The model debut at the Frankfurt auto show in September, Inovev expects.

Ford said it had sold a record number of SUVs in 2018 in Europe, surpassing 250,000 for the first time and accounting for a fifth of its vehicle sales.

Ford’s new SUVs are expected to have hybrid versions as part of the company’s plan to offer electrified versions of all its new models, starting with the Focus compact hatchback and Mondeo midsize car later this year. 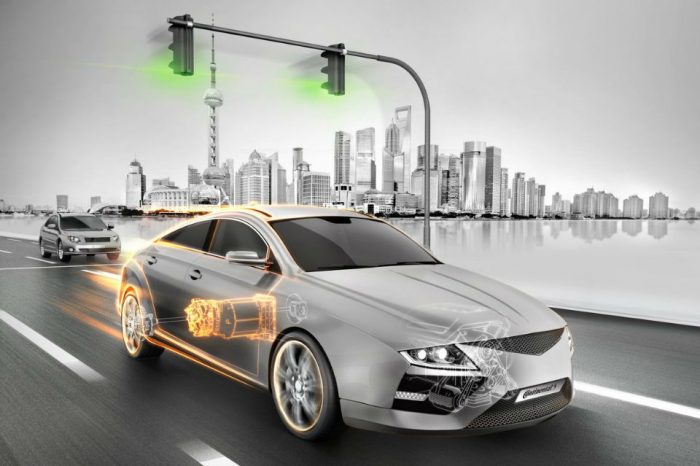